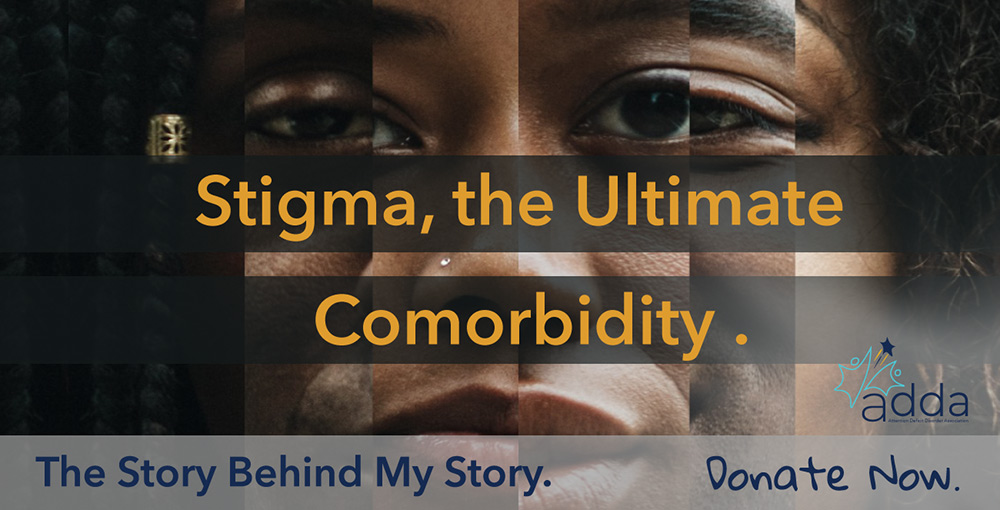 There’s always been a stigma with mental health. But within the BIPOC communities, it’s exponentially more profound. And people in my community not living up to their potential due to this stigma has almost become a proverb.

I always struggled with social interactions and focus, but I wanted to belong. In the seventh grade, when I was finally getting my social life together, my parents received a letter saying that I’d fail and repeat if I didn’t get my grades up. The thought of being in class with kids a year younger — back then, a one-year difference may as well have been 10 — was too humiliating to bear. I asked my parents for seven folders and notebooks, pens and pencils, and studied like my life depended on it. I passed — and the habit kept me on the honor roll. However, that cycle of failing and then kicking into gear would repeat every time my environment changed.

Finally, in law school, I saw a psychiatrist, was diagnosed with anxiety and OCD, and was treated for 14 years. Then I heard someone talking about ADHD and something clicked. I told my psychiatrist. She looked at me and said, “You are an attorney, you’re too together to have ADHD.”

I thought to myself, “TOGETHER? Are you kidding?” I had to read books on body language to learn social cues. I brought it up repeatedly until she finally looked up from her notepad and said, I can test you for it, but it will take a while and your insurance won’t cover it. After a battery of tests, I walked into her office and she told me to sit down — never something you want to hear from a doctor. She said, “How did we miss this?” She told me that I scored an 8.4 on the combined metrics for ADHD. 8.4 out of 10 sounds serious, I said. Her response was concise. 8.4 out of 9. My eyes got big, and I asked, well, is it fatal? She laughed. I had ADHD… big time.

Once I started treatment, the strangest thing happened: my anxiety dropped by 80% and I was able to control my impulsivity. I was 40 years old — what opportunities had I missed? To complicate things, the medication helped abate my symptoms but I still didn’t know how to schedule my time. I learned how the brain works, about executive functions, and I also realized that my anxiety and occasional depression weren’t anxiety and depression in the clinical sense, but were tied to undiagnosed ADHD.

I have also found a compliment to my ADHD. While I’ve always struggled with social interaction, it never occurred that I could be on the spectrum as well. I always refused to acknowledge this due to stigma: all I knew about ASD were the stereotypes, severe cases like non-verbal behavior. While I never got a clinical diagnosis, I took two medically suggested diagnostic tests, and the circle now seems closed. ADHD and ASD working in tandem explains all of my idiosyncrasies, while their genetic component explains my family experience growing up.

It’s turning out to be a very long journey, but I am the most confident I’ve ever been about who I am, and how I see the world and other people.

My mission now is to help rid society of the stigma, and help provide a pathway for people to be the best versions of themselves — not just get by with alcohol, drugs, food, sex, hyper-consumerism, and all the other ills that plague my community. 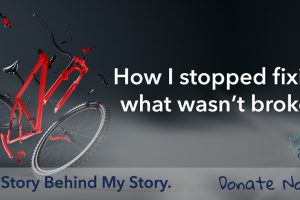 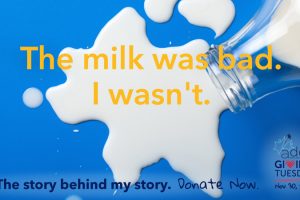 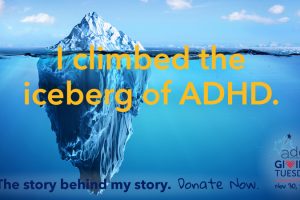 I climbed the iceberg of adhd. The story behind my story