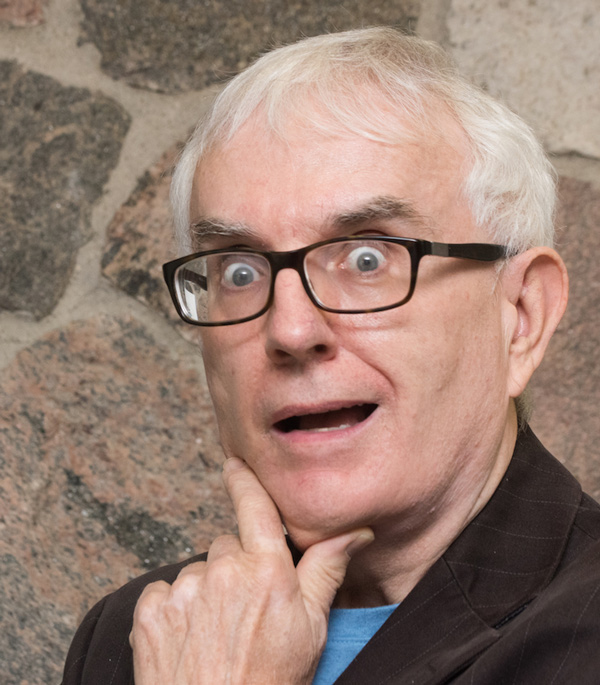 Rick Green has been a champion of adults with ADHD for many years. He recently announced his retirement from TotallyADD.com, a website for adults with ADHD he founded. One of his wishes upon retirement has come true, and we wanted to share it with the ADDA community.

You can learn more of the history of this film and Rick Green in the extracts from his 2014 interview with Judy Brenis.

Green, not diagnosed with ADHD until adulthood, says seeking understanding of your ADHD is the first step.  “There are people with ADHD who are leading very successful lives,” Green says. “The difference is understanding and acceptance.”

“I don’t have a problem with my ADHD,” says Green who “came out,” in 2009 when he wrote, and directed a one-hour documentary, “ADD & Loving It?!”  This groundbreaking film stars his friend and fellow comedian, Patrick McKenna and his wife, Janis McKenna.  The film won a New York Festivals Silver Award, became a hit on PBS, and earned Green the CAMH Foundation Transforming Lives Award for 2009.  The two largest ADHD advocacy groups in America, ADDA and CHADD, have both endorsed the film.

“The documentary saves lives,” Green says, relating how one man, planning to commit suicide, instead flushed the pills he was going to take down the toilet after watching the film and realizing there was hope.

“It’s (ADHD) just a different way of being,” Green says. “It’s certainly awkward at times,” he admits, “it can be difficult to do, but I just have to remind myself to buckle down and get through this moment.”

Green, working in television at the time, says that when his seventh-grade son went from the top of his class to failing and was diagnosed with ADHD, he started to do some research and realized that the apple didn’t fall from the tree.

He says he began to understand why he was really good at some things, yet really bad at others. In the past everyone had dismissed an ADHD diagnosis because he was successful.

Rick Green uses laughter to entertain and to educate. A comic actor, writer and producer, he is known for his work with the Frantics comedy troupe and on such award-winning television series as “History Bites” and “Prisoners of Gravity.”

Since being diagnosed with Attention Deficit Hyperactivity Disorder (ADHD), he uses his humor and passion to advocate on behalf of those with the condition. He has created highly acclaimed communication tools to dispel myths and has provided ADHD-friendly solutions for millions of teens and adults worldwide.

Rick has been appointed to the Order of Ontario, and on June 30, 2017, the Governor General of Canada announced Green’s appointment as a Member of the Order of Canada for “his contributions to Canadian television as a comedian, actor and writer, and for his efforts to raise awareness and understanding of attention deficit hyperactivity disorder (ADHD).

According to Green, as many as 15 percent of adults have ADHD and only about half of those are doing anything about it. “But to be successful you have to know who you are. When you know and you start dealing with it, you can have a life you absolutely love.”

Judy Brenis is an ADHD coach based in Santa Cruz, California. ADHD has touched her life in the form of her 24-year-old daughter who was diagnosed with ADHD at age five, and Judy is passionate about helping those with ADHD create successful, happy, and healthy lives. Reach her at www.judyadhdcoaching.com. 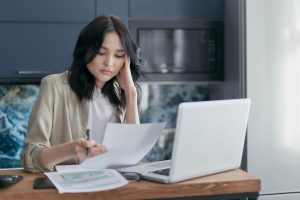 Executive Function Disorder & ADHD: Their Differences & How They Tie Together 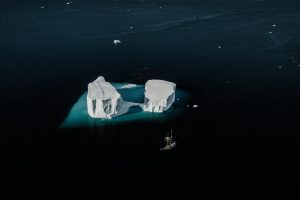 The ADHD Iceberg: Exploring the Seen and Unseen Symptoms of ADHD 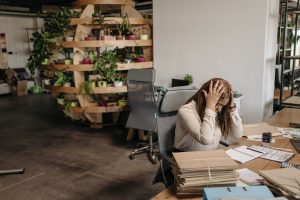