You and ADDA, changing futures together.

Every day, someone with ADHD discovers ADDA. And it’s like they’ve gone from wandering alone through a dark maze to finding a community they never knew existed.

For those people and their loved ones, ADDA is their deep well of support. Workshops, webinars, programs. Nurturing social networks. Priceless connections. The supports are endless — but not the resources.

We must fight harder with less. This is why your donation to, and membership in, the leading champion of adult ADHD matters so much.

Whether it’s one gift now, an easy monthly contribution, or something else, your donation will grow awareness, put adult ADHD on the map, help us find more undiagnosed adults, and help everyone else stay informed, equipped and inspired.

You can do all that right now with a donation to ADDA.

Help turn the page for people everywhere. Donate to ADDA's Rewrite the Story Behind the Story campaign.

Every adult with ADHD has more than their share of tough, even tragic stories. But here’s the real story: with diagnosis, treatment, and the vast programs and community support of ADDA, those stories can go from heartbreaking to hope-filled for anyone.

For proof, here’s just some of the countless, transformational ADDA member stories we hear every day. 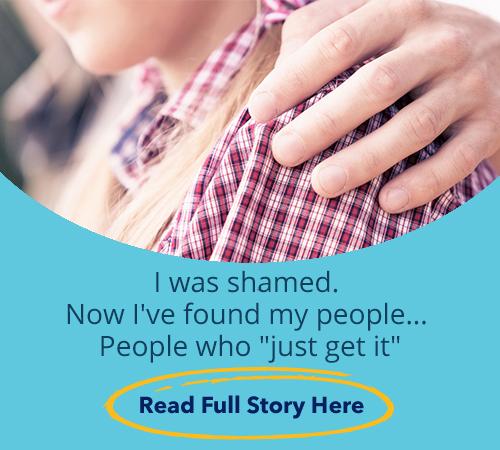 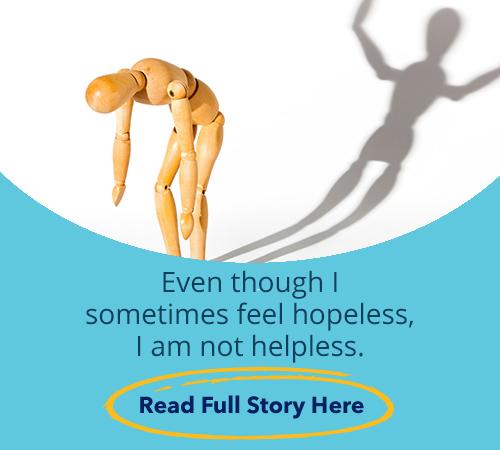 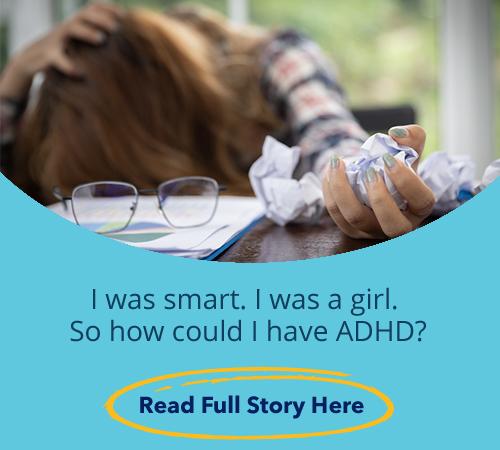 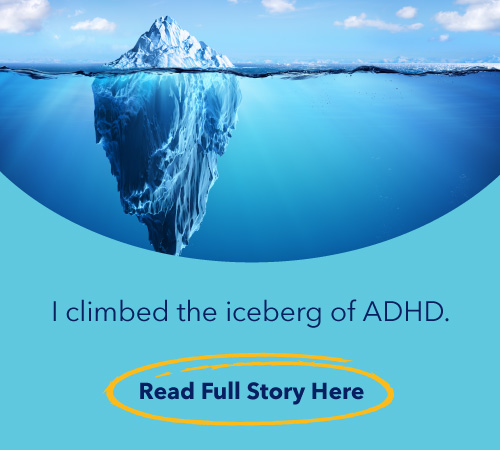 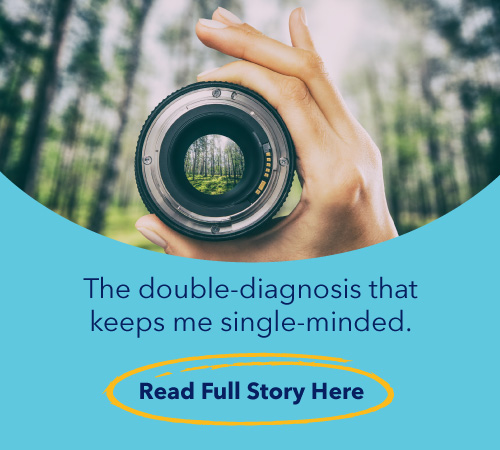 THE DOUBLE-DIAGNOSIS THAT KEEPS ME SINGLE-MINDED. THE STORY BEHIND MY STORY

There are two questions people consistently ask me when they learn that I’ve worked for more than 20 years as a project manager who also has ADHD. The first is about how I manage the demands of project management while grappling with ADHD: the follow-up wonders when I received my diagnosis.

My answer to the first is usually surprising to folks. While project management does require an inordinate level of executive functioning, what’s under-appreciated is how it can also align with, and leverage, neurodiversity.

Like many people with ADHD, I have a co-morbid diagnosis, which is obsessive-compulsive disorder (OCD). In my case, the two diagnoses come together and create natural skill sets and interests in designing, building and managing projects and programs. The planning aspects of project management feed my OCD, while the complexity of the work lets me constantly shift my attention to endless combinations of tasks, while still working on a single project.

Having ADHD and other co-morbidities is less about what I can’t do, and more about utilizing my neurodiversity to reach my goals and be my best self.

I wasn’t diagnosed with ADHD until I was an older adult with almost grown children, at a time when I was having difficulty managing constant overwhelm. The diagnosis caused me to reflect back on my childhood: I probably always had ADHD. My ability to hyper-focus on topics of interest allowed me to excel in school, and as I matured and began working, I established processes for critical functions as a means of survival. The sense of overwhelm that prompted me to seek help was just symptomatic of how the manifestations of ADHD change as life becomes more complex.

With your gift to ADDA, ADDA can provide the support, skills and other crucial tools that will help others see their ADHD the way I do — and rewrite their stories to ones of equal richness and joy.

Please join ADDA. Please give what you can. We need your support and your voice. 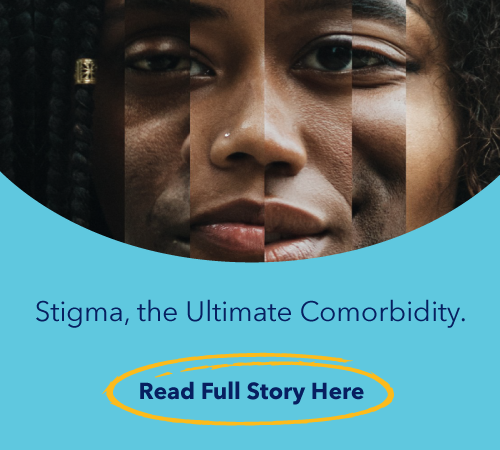 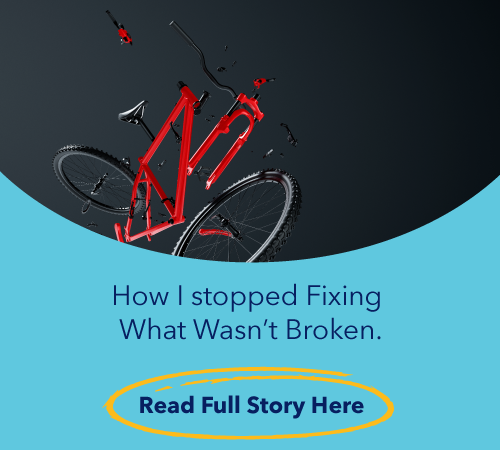 HOW I STOPPED FIXING WHAT WASN’T BROKEN.
THE STORY BEHIND MY STORY

It’s hard to believe that before ADDA, I never had a genuine connection with another person.

And as I searched for answers, I realized even the information I needed on ADHD wasn’t made for me. The secrets were buried in dense research, hidden in a footnote on page 15… it was like no one wanted me to have them. Somewhere in their research, they needed to discover that the people who needed that information most would need it presented differently.

Before I found ADDA, I was lost, alone and filled with self-loathing. Without feeling understanding and compassion, you cannot learn self-compassion.

That is what ADDA has given me.

For the first time, I was in a space with other people hearing experiences like mine. They described the challenges of ADHD and how they influence how people treat you. Or they’re just people with a similar sense of humor, habits, needs or perspective. The information was available, and it was designed for me.

Here, I am part of the status quo. And when I do something that is natural to me but different to others, no one points it out. It’s not good or bad. I exist as I am for the first time. Before ADDA, I had emotionally and spiritually shriveled, subsisting on shallow and conditional love relationships and friendships.

Here, there’s no need to fix yourself. You’re not here to figure out how to cope while being less than. Suddenly, you realize you are not broken and deserving of love. The neuroscience-backed perspective makes way for self-compassion. ADHD isn’t character flaws or personal failings. It’s hardwired into your gray matter. 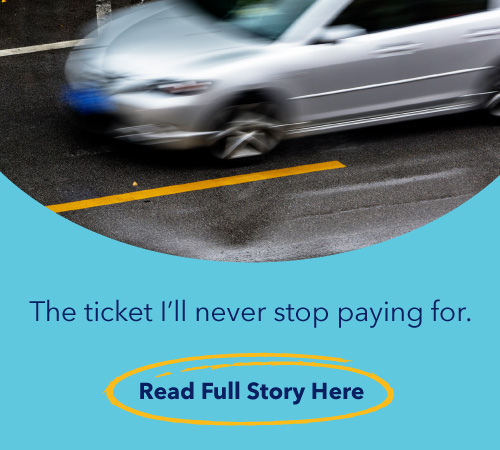 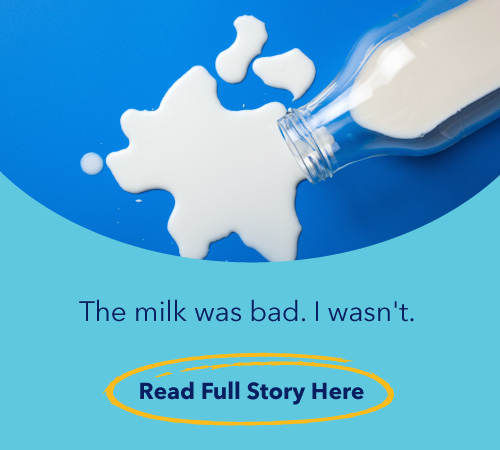 ADDA is a lifeline. But we survive on an even thinner thread.

This condition is so changeable, so treatable, so manageable. And you can help it happen for so little.

You can thrive with adult ADHD, but it’s so much easier with support.

Prefer to Print Your Form and Mail Your Check?

Download your form, print and complete your donation form and mail it to ADDA, PO Box 103, Denver, PA 17517, and make a difference NOW!

A Tribute or In Memoriam donation to The Attention Deficit Disorder Association (ADDA) is a meaningful way to pay tribute to a loved one, mark a special occasion or express your sympathy.

You can make a donation to pay tribute to a loved one or to say thanks to someone special who supported you or a loved one at a trying time. You will receive a prompt thank you and tax receipt, as well as the satisfaction of knowing you are supporting many services for adults with ADHD.

Invite your family and friends to donate to ADDA to mark a special occasion or in lieu of a gift for birthdays, anniversaries or holidays. ADDA will provide a tax receipt, our grateful thanks and the knowledge that they have finally found the perfect gift!

Your donation will express your sympathy for the loss of a loved one. Help save and change the lives of ADDA members and all adults with ADHD. ADDA will communicate with the bereaved family acknowledging your thoughtful gesture, and you will receive a tax receipt and a note of thanks for your generosity. The amount of your donation is kept strictly confidential.

All gifts supporting ADDA programs are greatly appreciated. If desired, gifts can be designated to support specific programs at ADDA.

Help us serve, empower, and connect adults with ADHD. Thank you for your contribution to our community!

After making your donation you will receive further instructions for either:

If you would like your donation to remain private/anonymous, simply ignore the message.

Your official receipt will follow. ADDA is a 501(c) organization, a charitable organization recognized by the IRS, ADDA’s Federal ID number is 84-1134997.