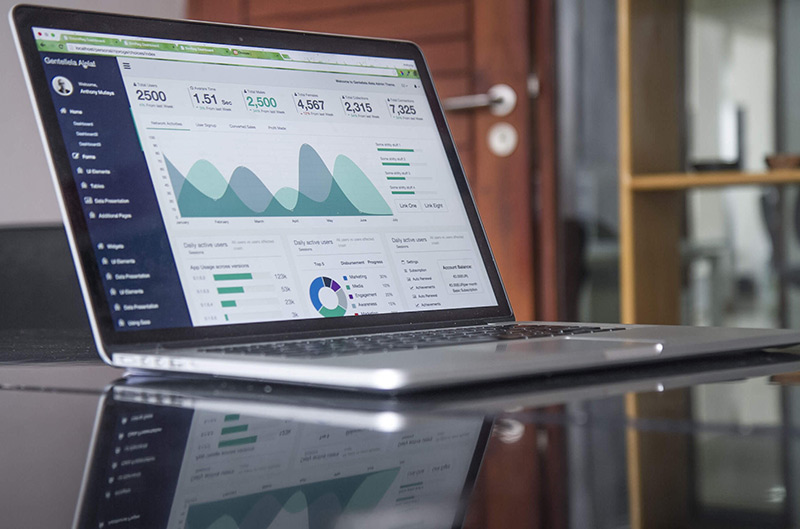 What’s a financial education platform like Rena-Fi, Inc. (Rena-Fi) have to do with ADDA, or ADHD for that matter?

As I sit down to write this I’m honestly overwhelmed by the emotional content of the topic. Rena-Fi has other affiliate partners. It’s a smart thing to do for a business. But this is different. I’m an adult with ADHD, and now I’m writing for ADDA, an all-volunteer organization whose sole reason for existence is to improve the lives and wellbeing of people with ADHD. What shade of awesome is that? People like me. People like you. 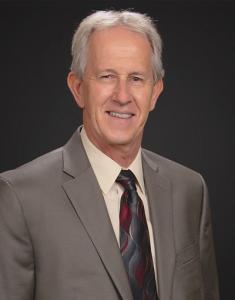 I was born into a healthy upper middle class family who believed in hard work, education and human kindness. That’s how I was raised. But, and that’s the thing about undiagnosed ADHD. There’s always a “but” in there somewhere just waiting to raise its unruly hand. We all hit a wall somewhere and most of us ADHDers tend to hit them repeatedly.

My first wall was fourth grade. A new school. Homework. Autonomy. So many factors. Like many ADHDers, I was already developmentally a couple years behind my peers. Peers notice that sort of thing. My grades plummeted. That was just a symptom, tip of the iceberg as it turns out. Looking back it almost seems like I spent as much time in the principal’s office for misbehavior as I did in the classroom. A bright but undisciplined kid, I disrupted every teacher’s day. The silver lining was I learned that school principals are actually pretty cool people! That’s one of the many positive aspects of ADHD. Sometimes we see things that others miss entirely.

Fourth grade started what I will call the “labels” phase of my life. I think you know exactly what I’m talking about. The pejorative labels we are all too familiar with. Lazy, irresponsible, immature, exasperating, disruptive. You know all about that phase, don’t you? Well-deserved labels from an outsider’s perspective. I didn’t know any better, so I believed them. I’ll bet you did too.

The darker side arrived in sixth grade. It’s part of the ADHD journey for some. I won’t say much about that except to say out loud what many are uncomfortable giving voice to. ADHD kids are at risk from predators who cull their prey from the marginalized members of a herd. Some shadows last a lifetime. If you’re a member of that club too, know that you are not alone, forgiveness heals and you’re okay.

Some years later, graduating high school somewhere in the middle of the bottom twenty percent of my class, I had learned one overarching thing. I wasn’t as good as the others. I pretended to be, fooled many, but I knew I wasn’t.

Next, came the “who am I?” phase of my life. Like most ADHDers, I was smarter than my C- performance indicated. I aced the SAT’s, like 99th percentile aced. Being oppositional like many of you, I had something to prove so I applied to a major university with what seemed like impossibly high entrance requirements. I was granted passage into a much larger world. Something to feel good about. Something to feel terrified about. I still did poorly grade-wise but I’d long ago become acquiescent to that persistent fact of my life. A dean let it slip that grades are only loosely correlated with intelligence. That’s cool. I found hope in that. What he didn’t say was that conscientiousness (not intelligence) is the most important personality factor in both good grades and success. Well, that sucks, but we play the hand we’re dealt, don’t we?

Then came the roller coaster years. The incubator of resilience.  Success followed by failure. Rinse, wash, and repeat. I think the conviction my father instilled in me, that none of this was anyone’s fault but my own has kept me fully out of the “poor me, I’m a victim” neighborhood. That can be harsh but it’s a source of strength as well. We are not victims unless we choose to be.

Next came one of the greatest gifts I’ve ever received. Who would have thought a diagnosis for a (so called) mental disorder could be interpreted as a gift? We’re oblivious, until we’re not. It was an explanation for an inexplicable past. It was a clear light leading out of a tunnel I scarcely realized I was in. You mean I’m not nuts? Not “lazy, stupid or crazy” as the book title goes? Yet another world opened up. A whole new tribe who had been there all along. You guys!

I’ve had the honor of well over fifteen years of volunteer work for CHADD and had conversations with perhaps a couple thousand ADHDers like you and me.  Self-discovery years.  Now I’m doing a few things with ADDA.  Home, it turns out.  I know what the doctors say and I don’t dispute the facts.  But my opinion? ADHD is neither a deficit nor a disorder. It’s a neurobiological brain function difference. A rose with thorns, if you will.

So, what does a financial education platform like Rena-Fi have to do with ADHD and what does “my story” have to do with anything?  Statistics point out that 61% of us have serious financial issues; that’s four times the general population rate. It’s not because we can’t balance a checkbook.  I head up Rena-Fi. Rena-Fi’s sole mission is to empower those who thirst for a better life through financial literacy.

Everything in my life has conspired to plant me here, at this desk, at this time. Don’t let the thorns keep you from enjoying the rose that is your life. I’m so looking forward to meeting you all in ADDA’s upcoming interactive webinar series.

Richard Webster, the author of this article, is the CEO of Rena-Fi, Inc., a financial literacy platform.  ADDA has partnered with Rena-Fi to bring the benefits of financial education to its membership. Rena-Fi empowers and inspires students to develop a better financial future. Learn more at Rena-Fi.com.

What Is It About the Talent Show?

ADHD-Friendly Financial Management? Yes! And It’s Not What You Think 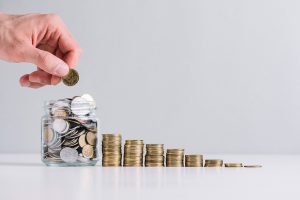 Managing Your Finances the ADHD Way 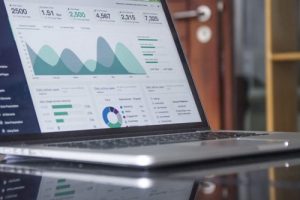 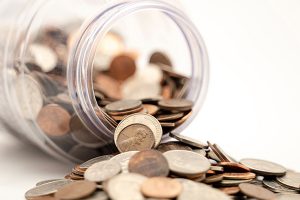