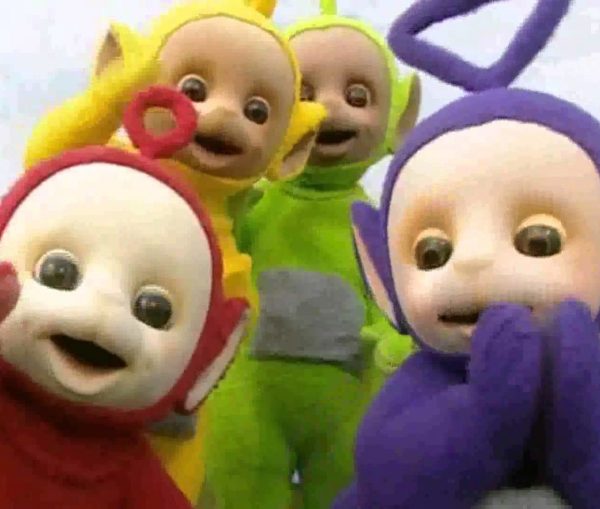 With ADHD, You Can Put the Teletubbies in Charge

I struggled with a lot of things in school. It wasn’t a lack of intelligence (as many people mistakenly believe about ADHD.) You know the typical symptoms of ADHD. Lack of self-restraint, impulsiveness, no tolerance for boredom, and so on. When I get bored, I tend to try to have fun. Sometimes this turns out great, sometimes not. Most of the time, I get into trouble. You know how an idea flashes through your mind, and it seems like a great one, but turns out terribly? That was pretty much me during school.

I didn’t act out because I wanted to get in trouble or to piss off my teachers. My antics helped me stay focused and interested in boring projects. They also made school more interesting, allowing me to focus better during classes. I’ve always been in honors/AP track, taking the most difficult classes. That sounds braggy, but I’m trying to say that issues focusing and low boredom tolerance don’t need to limit you. For some classes, like Calc BC or an AP science course, yeah, you have to struggle through it. In some other ones, though, I always took an assignment and ran with it.

Do You Always Do What You’re Told?

For example, in 8th grade, an essay assignment called for us to write about a “future city.” The parameters of the assignment called for us to describe a city generations from now. Though, not explicit, it implied they wanted us to write about a magical utopia. I found the assignment derivative and boring. I didn’t want to write the same paper everyone else in my class would. I also knew I wanted to do my best work. I decided to have some fun with the paper.

I told the story of a utopian world, just not for humans. I still don’t know why, but when I began writing, teletubbies popped into mind. You know, those cute, but oddly terrifying, creatures from the popular children’s show. From there, words and ideas flowed. I fleshed out a world where teletubbies dominated the planet, reigning supreme over humanity.  In my defense, my paper met every requirement for the assignment. The teletubbies solved climate change, public transportation and every social issue under the sun.

As nice as my world was for teletubbies, it was terrible for humans. I have a profound appreciation for satire. As such, I took everything to the extreme. Every human problem, I reflected onto teletubbies.

I poked fun at Americans for driving too much. Teletubbies won that war by destroying driveways and roads. Americans, helpless without their ability to drive, immediately surrendered.

I describe their system of government. They live in an efficient authoritarian regime under Dictator-General Tinky-Winky. American politicians, unable to agree whether to capitalize Teletubby, spent weeks locked in filibuster. It ended only when Teletubbies stormed the Senate floor. This event, I declared, inspired the teletubbies to create a dictatorship.

I’m not trying to make the assignment easier. I want to turn in my best work. But sometimes, the assignment is boring. While I understand not everything can be exciting, here, I saw a chance and took it. My teachers didn’t agree. They thought I was making a mockery of the assignment, seeing it as a form of disrespect.

Regardless, I still try to make things interesting for myself. It’s no fun spitting out what people want, or expect, you to say. Try to have fun, let your mind wander, you never know what’s going to come out.  We often struggle with our ADHD, censoring ourselves. I understand there’s a time and place for giving people what they want. Sometimes, though, you do your best work being yourself.

Bio: Hi everyone, my name’s Scott Wu, and I’m a high school senior from Honolulu, Hawaii. I’m currently stressing over college apps, first semester grades, and everything else college related. Aside from that, I’m a huge Patriots fan and an avid Calvin and Hobbes reader.

As a writer for the ADDA Insider, I’ll be sharing my own stories and stories from other young adults with ADHD. If you have a story you’d like to share, I’d love to hear it. You can submit your story, or request an interview, here.

The Difference Between Self Confidence and Self Esteem 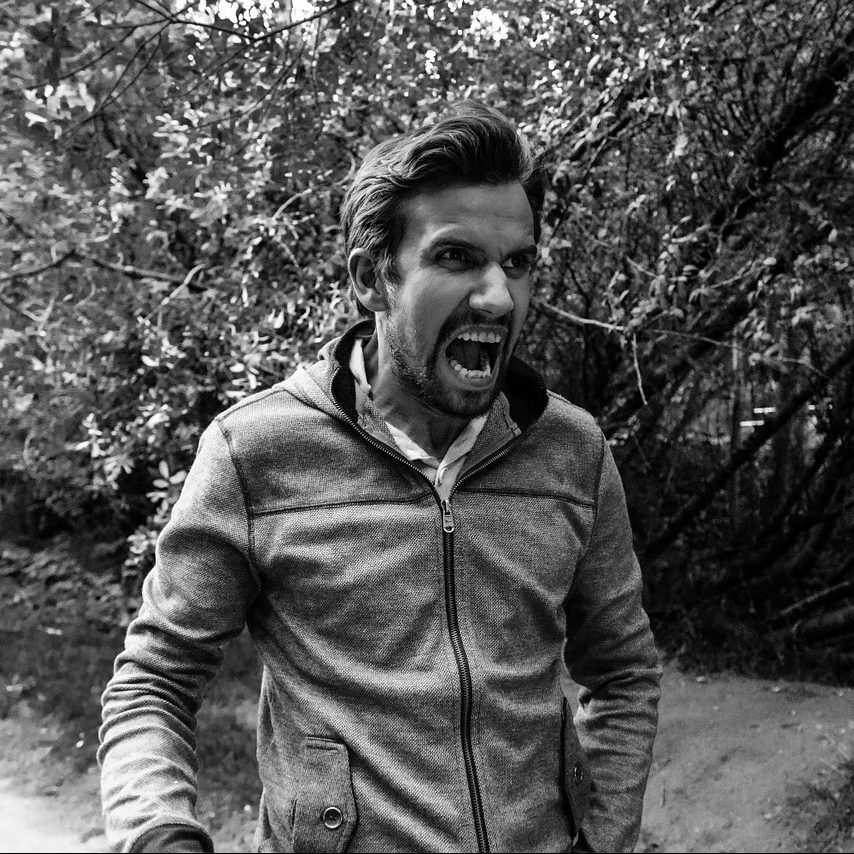 Blindsided by Emotions: How to Recognize and Handle Emotional Dysregulation Connected to Your ADHD 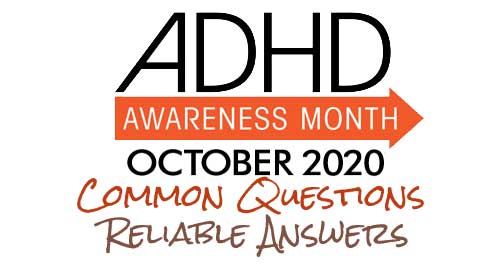