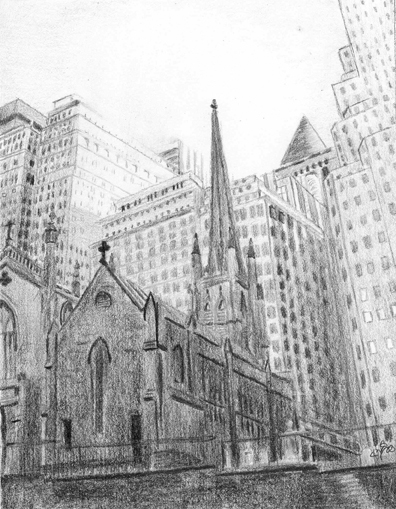 As early as I can remember, drawing was my favorite activity. I would draw pictures for my sisters to color. In school, if anyone needed a drawing for an assignment, they’d come to me. I would draw anything. I had hundreds of drawings of my left hand! I’m right handed, so I would use my left hand as the model. I kept drawing through high school – girls think it’s very romantic when you draw their portrait – reveling in my talent and passion. My heart soared when I drew, and no matter what else happened, I knew I was truly good at something.

Like many ADHDers, (although I had not been diagnosed yet)  after high school, university was a shock to the system. I almost failed many of my courses the first semester, and I did fail three in the second semester. My first year of university was definitely a low point for me. Everything was hard, and very early that first year, I put away my drawing kit. Who has time to draw when you’re failing at everything

I did eventually scrape through university, and upon graduation, married and moved to a new city to take on a new job. I soon found the work world was even harder than university. I struggled to keep jobs, and constantly changed careers, hoping to find something I would excel at. Within a year, we had our first daughter, and a few years later, a second. The years flew by. They say time flies when you’re having fun, but I think maybe time also flies when you’re too busy struggling to savor the moment. By the time my oldest daughter started school, it had been years since I had drawn anything.

One day, my daughters were playing, when I heard Jenn ask, “Mom, can you draw me a frog?” Linda attempted to draw a frog, but neither of them was happy with the result.

“Why don’t you ask your father? Maybe he can do better.”

I took my daughter’s pencil and paper in hand, and quickly sketched out a frog. She was delighted, and next asked for a bunny. I drew that too, and her squeals of delight soon drew Linda out of the kitchen. She looked over my shoulder and said, “Duane, do you know you have talent!?” She never even knew I could draw; I had given it up years before I met her.

I revealed that I used to draw all the time and loved it. Once upon a time, I even had dreams of making art a career, but all those dreams, and my drawing, fell by the wayside given the realities of struggling with my (still undiagnosed) ADHD just to keep up, first in school, then at work. Linda encouraged me to take up drawing again, but we were struggling financially, facing the demands of a young family and, as always, I was still overwhelmed trying to meet my responsibilities, at home and at work. It was folly to think I could possibly find time to draw!

Days, weeks, even months went by. I didn’t draw. I didn’t have time. Like many ADHDers, I refused to give myself permission to “indulge” in such a frivolous activity until I had fixed everything else in my life. Life went on. The struggles continued. It was not a fun time. Everything was a constant struggle; it was little wonder I was angry, anxious and ashamed. After all, I’d always been told I was intelligent, talented, capable… why was life so hard?

Christmas morning, later that year, my gift from Linda was an envelope tucked in the branches of the tree. Given the state of our finances, I opened the card, expecting that the card was the only gift we could afford. Imagine my surprise when I discovered Linda had enrolled me in a Saturday morning drawing course at the university’s school of fine art. I protested. “We can’t afford this! I don’t have time. There are so many more important things I should be doing.”

Returning from the introductory class, my first opportunity to draw in over a decade, I thanked Linda again for my gift. I had forgotten how drawing lifts me, transports me to a different world, a world where I am at ease, where I am capable, where I excel. When I create, I surpass myself each time. I immerse myself, hyper focusing for hours at a time. And I emerge calmer, centered, at peace with the world. I finished that class and signed up for the next one. I haven’t stopped drawing and painting since.

Recently, I reminded Linda of that amazing gift she gave me all those years ago. She replied, “It turned out to be a gift for me too. When you have art in your life, you’re calmer, you’re not angry, you’re not anxious. When you return from creating a new drawing or painting, I see the difference immediately. I gave you the gift of a drawing class, but I gave myself the gift of a better husband.”

If you’re an adult with ADHD and you don’t allow yourself an opportunity to create, you’re doing yourself and the people in your life a disservice. Believe me, I understand the desire to fix your life before you give yourself permission to do something just for yourself. But it’s a “chicken and egg” situation. Making time to unleash your creative genius will go a long way to fixing your life.

Message from the Editor: If You Don’t Take Care of Yourself, Who Will? 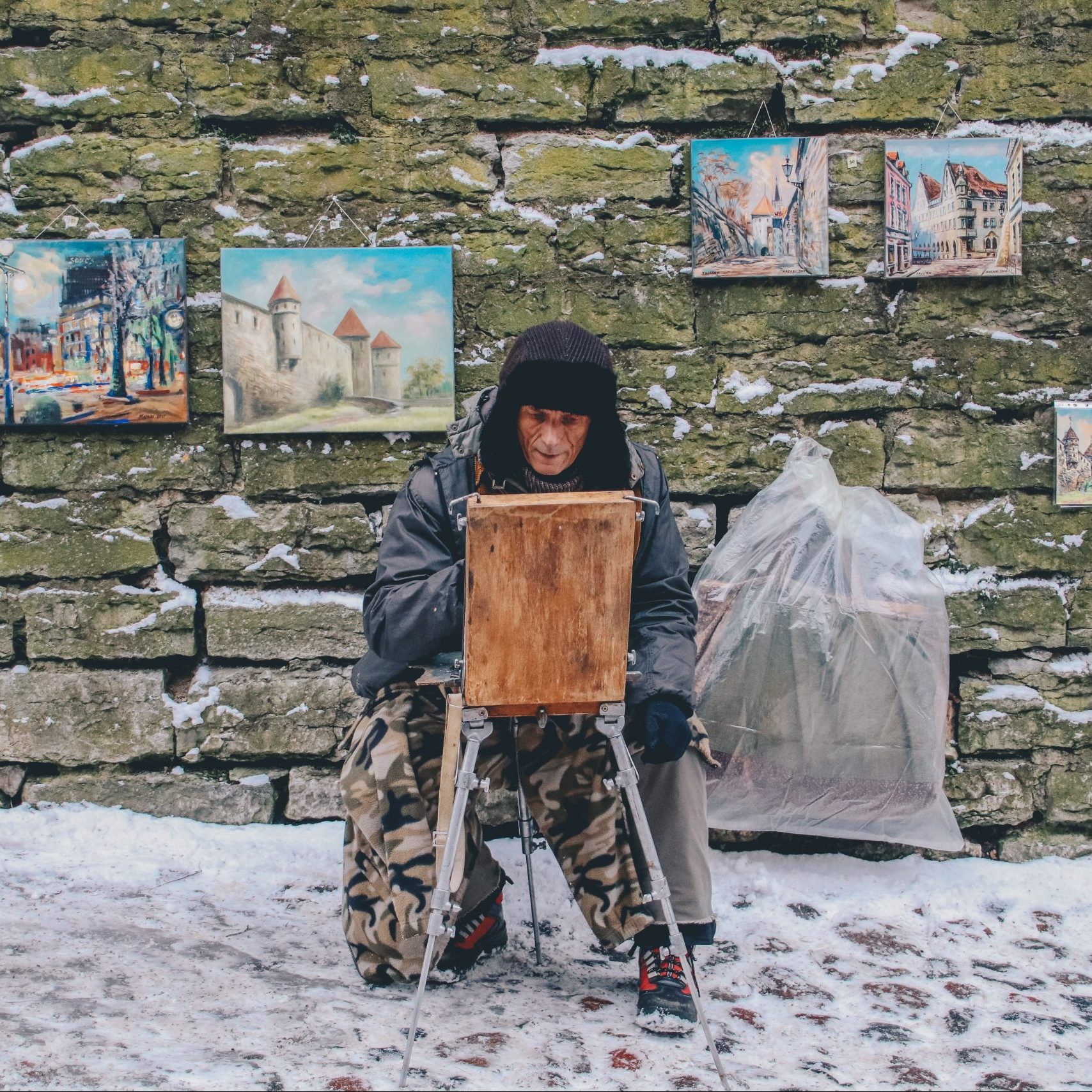 The Gift of Hyperfocus 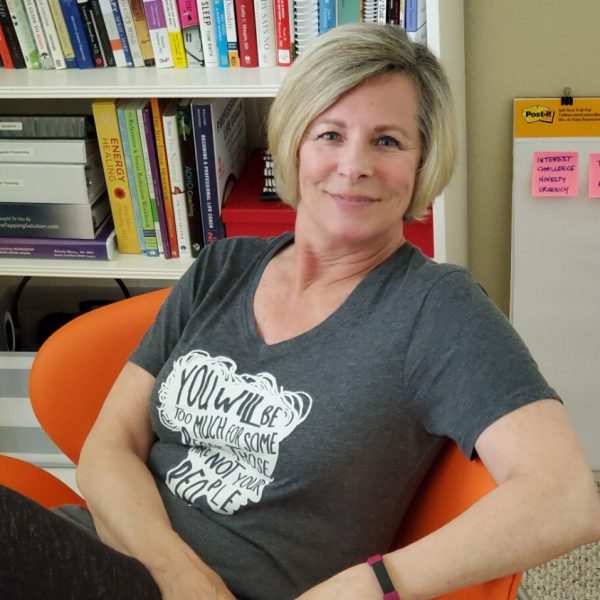