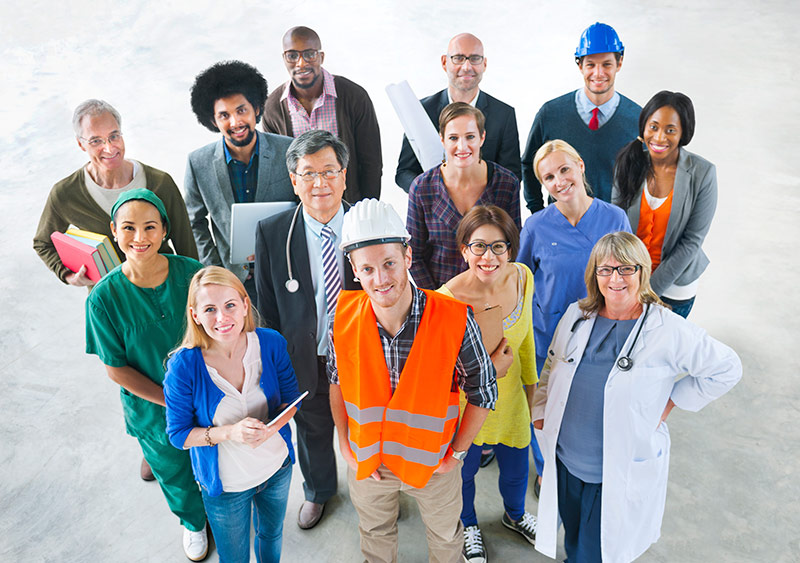 Wilmington, June 20, 2014: One of the most challenging phases of life faced by young adults with ADHD is the transition from secondary school to adult life, particularly the successful transition to higher education. The Attention Deficit Disorder Association (ADDA) supports young adults and their parents during this often challenging period.

Because standardized testing is an increasingly common requirement for entry into post-secondary institutions, ADDA supports accommodations to help level the playing field for adults with Attention Deficit Hyperactive Disorder (ADHD) and other disabilities.  With entrance exams required for careers ranging from dentist to lawyer, this is a serious and contentious issue.

Unfortunately, many people feel accommodations such as allowing additional time or writing exams in a separate room to reduce distractions give people with disabilities an unfair advantage.  And while laws such as Section 504 of the Rehabilitation Act and the Americans with Disabilities Act (ADA) prevent discriminating against people with disabilities, the protection these laws offer is not absolute.  Without help, and unless we are willing to take the fight to the courts, these laws really only protect us against discrimination by the law-abiding, particularly those willing to obey the “spirit” as well as the “letter” of the law.

Prior to a recent Department of Justice win in court, the LSAC required people with disabilities to jump through numerous hoops before allowing them the accommodations to which they are entitled under federal and state laws on the LSAT.  To make matters worse, if one were to get accommodations, the LSAC marked the LSAT score with a scarlet letter when reporting results to law schools, a practice referred to as “flagging,” that illegally disclosed one’s disability and put the score’s validity in doubt.

The SAT, ACT and other scholastic tests voluntarily abandoned the practice of flagging several years ago.   However, the Medical College Admission Test (MCAT) and other tests continue this practice.  In fact, the LSAC continued flagging its LSAT test results until a recent court order made them stop.  LSAC even resisted pressure from the American Bar Association, the organization that governs lawyers in the United States, who requested they stop flagging accommodated test scores as discriminatory.  The LSAC refused to stop the practice, arguing that “flagging” was protected by their rights to free speech.  They even insisted that since they were the only organization providing this test, THEY were being targeted and therefore discriminated against.

This is why, in October 2013, the Department of Justice moved to intervene in a disability discrimination lawsuit against the LSAC in Federal District Court in California.  On May 20, 2014, the Department of Justice filed a joint motion entry of a landmark consent decree to resolve allegations that the LSAC engaged in widespread and systemic discrimination in violation of the ADA.

As Robert Tudisco, ADDA member, adult with ADHD and disability attorney explained, “While the legislation in California was a victory, it was limited to one state and one exam.  To affect change on a national scale will require Federal Legislation declaring disability flagging as a discriminatory practice in violation of the ADA and Section 504.”

Additionally, some standardized exams, such as bar exams, do not flag accommodated scores only because there are no scores to report; the tests are Pass/Fail.  However, for obtaining accommodations, the transparency and length of the process are still at issue.

Tudisco went on to explain that this win is only a first step in a long journey. The Attention Deficit Disorder Association (ADDA) is calling on its members, along with organizations such as the National Alliance on Mental Illness (NAMI), the American Academy of Child and Adolescent Psychiatry (AACAP) and the Edge Foundation to continue the fight while we have momentum.  Winning the war against discrimination will include a public policy effort at the federal level, but must also be supported by a grass roots effort.

The Attention Deficit Disorder Association (ADDA) is the world’s leading adult ADHD organization. Our mission is to provide information, resources and networking opportunities to help adults with Attention Deficit Hyperactivity Disorder (ADHD) lead better lives. We are an international non-profit organization, founded 25 years ago by adult ADHD support group leaders to share information, resources and provide support for one another. In the 25 years since its inception, ADDA has grown to become the source for information and resources exclusively for and about the adult ADHD community. 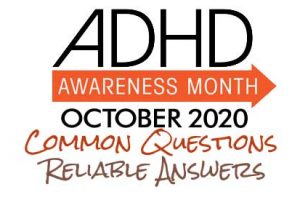 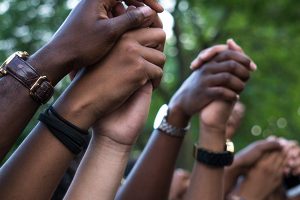 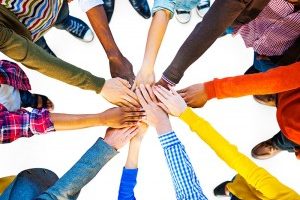 ADDA Position Statement on the 2016 US Presidential Election