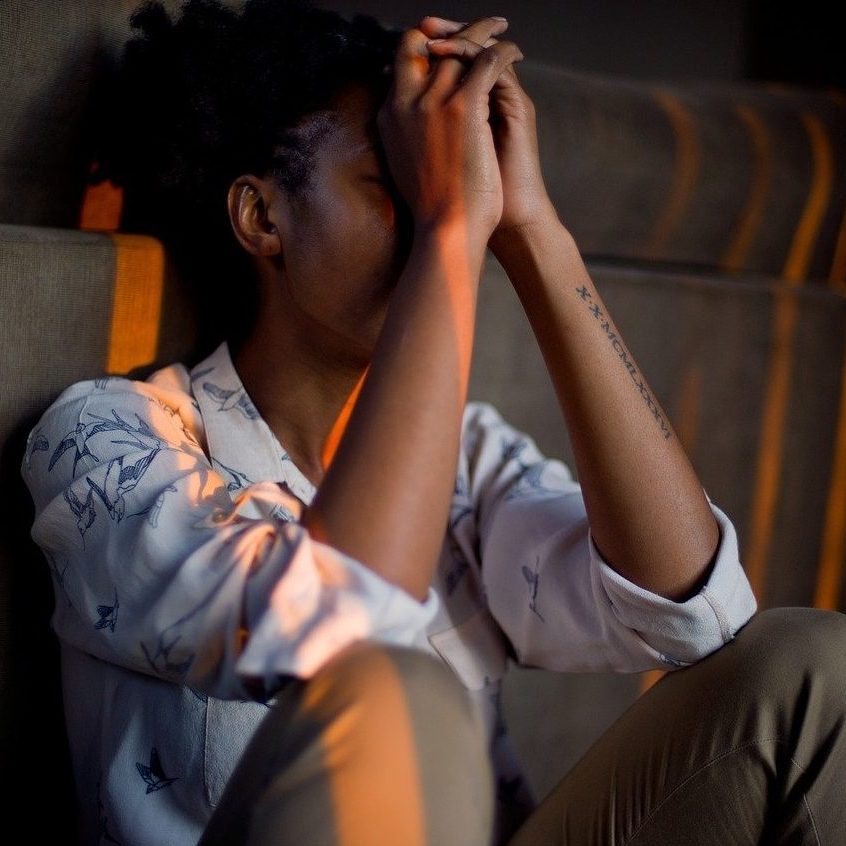 Do you feel guilty and ashamed for days after you make a tiny mistake? Do you worry that others will hate you forever because you upset them? Do you judge yourself guilty as charged even in situations where other people think you haven’t done anything wrong?

Honestly, I tried to remember to make the cookies but somewhere between tying on an apron and looking up a recipe I found a new Trevor Noah episode and took an online survey, and by the time Abigail got home I hadn’t even preheated the oven.

“Seriously? You forgot again? Why didn’t you set a reminder on your phone or something?”

“I, um… I forgot to do that too. I’m so sorry, Abby! I really meant to make the cookies; look, I’m even wearing an apron, but I got distracted and now it’s too late…”

“Okay, well there’s nothing we can do about it now. Cami’s already on her way. It’s fine.”

The next day I woke up feeling terrible and I couldn’t think what was wrong at first. But then I remembered. The cookies. I forgot. Abby must absolutely hate me, she’s probably so mad. She hates me. So much for that relationship.

I was too scared to talk to her so I left for work while she was in the shower. But when I should have been shelving books, all I could think about was what a terrible person I am, because I can’t even make a batch of cookies on time, and how upset I was that I ruined my relationship with Abby.

When I got home, Abby was waiting for me. “Hey, how was work? You left before I even got to see you this morning!”

She’s pretending, I thought. She’s waiting for the right moment. This is it.

“Look, Abby, I’m so sorry! I just didn’t think it through, I should have set a reminder or just paid more attention! Please forgive me.”

“What are you talking about?”

“The cookies. I forgot them and you needed them for Cami and Ezra.”

“I was a little disappointed. I wasn’t mad. In fact, I had forgotten all about it until you reminded me.”

That kind of made sense. When I really thought about it, Abby didn’t act that angry about the cookies. It was me who was angry at myself for messing up. I just thought Abby must care as much as I did. Maybe if I had spent more time listening to her than to my own judgmental self, I could have spent less time worrying about how upset she might be.

“Next time I’ll set a reminder.”

“Okay. And if I get angry at you, I’ll tell you, alright? Instead of you thinking I’m mad at you when I am not.”

If this sounds like an exchange you’ve had before, say hello to Rejection Sensitive Dysphoria!

RSD is a symptom of ADHD, and it makes you extra-sensitive to judgment and failure. It is the reason you feel completely rejected when your partner criticizes you and it is behind your harsh judgment of yourself. It makes you feel guilty and ashamed about even unimportant errors.

You don’t deserve to be judged harshly! You deserve a fair trial, just like everybody else. But RSD is unlikely to give you one.

4 Things You Can Do When You Feel Judged

That’s why you need to take steps to avoid being punished by your RSD. Here are four things you can do when you are feeling judged or criticized by yourself or your partner:

Watch Out for Your Harshest Critic

RSD makes you judgmental towards yourself, super-sensitive to criticism, and apt to overanalyze your past mistakes. But the thing about this sensitivity is that you are your own worst critic! Most of the judgement you are experiencing is from yourself, not anybody else. This is why it’s important to figure out what actually happened in those situations so you can judge yourself fairly, not harshly.

Ellianna was born in America, but spent most of her life in eSwatini, a tiny kingdom in southern Africa. This collision of cultures has made her a TCK – a Third Culture Kid – which is the subject of her blog.

What foods or supplements other than fish can help support my ADHD brain? 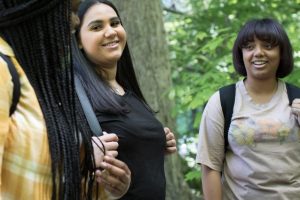 Small Talk 101 for Adults with ADHD 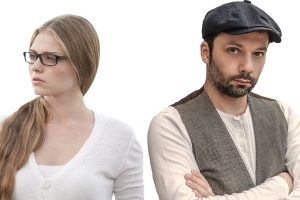