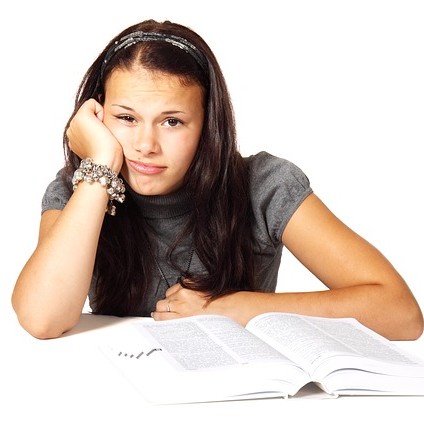 Bethany grew up in a very structured family. Her father was in the military, and the family moved back and forth between Whidbey Island, Washington and Pensacola, Florida. Bethany was always the new kid. Being so young, she didn’t know what anxiety meant – but she knew that scary feeling in her stomach and the lump in her throat that happened all too often.

Bethany was a bright and friendly child. She got along with all the kids and teachers at school. When she was seven years old, her mom began taking her to a psychologist for testing but never told her why they were going. This only confirmed Bethany’s feeling that there was something wrong with her though she had no idea what it was. The tests showed she was a gifted child and her teachers and parents were puzzled as to why she wasn’t living up to her potential in school. Of course, in the 1980’s, ADHD in girls was not known.

When Bethany reached 6th grade things got worse. She was really bad at math; no matter how hard she tried she failed. But she knew she was smart. She got great grades in English and couldn’t understand why math was such a problem. She was so frustrated she began to act out. She was often grounded for being defiant.

When Bethany got to high school, she was successful in many ways. She made friends quickly and easily – she was outgoing, gregarious and was even president of her Senior Class. She spent a lot of time with math tutors and was always in a low level math class in high school due to her struggles understanding math. Bethany graduated high school and went on to the University of West Florida in Pensacola. She majored in Public Relations. However,  to graduate college in Florida, everyone has to take and pass the CLAST test. Bethany kept failing the Math portion of the test. No matter how hard she tried, she just couldn’t pass the test.

Feeling desperate and stuck, Bethany went to a new psychologist for testing and was diagnosed with learning disabilities in Math and ADHD. Finally, she had found the missing link! The reason for her struggles and her inability to reach her potential!

She had always been very physically active, which was a huge help in managing her ADHD without medication. She became a flight attendant and enjoyed the fast pace and the different challenges every day brought. This career was the perfect fit for her ADHD brain.

Bethany got married and had two children. After the birth of her second child, she just wasn’t feeling right. She was not happy that she was having trouble shedding her weight after her pregnancies. She went to see a psychiatrist. He was an older Korean doctor who did a thorough examination including asking many questions about what food she liked. Bethany loved carbs and sweets. He explained to her that craving carbs is common in people with ADHD because of the rush of dopamine it delivers to the brain. She began taking Adderall, which helps but still struggles to control her craving for carbs.

Bethany attended her first ADHD Conference in New Orleans a few years ago. She went there having no idea what to expect, but as soon as she opened the doors to the Conference she knew she was home. She describes it as her “Aha” moment. She had finally found the one place where everyone understood her! This was her tribe, the people who accepted her unconditionally and gave her hope in moving forward to a better life.

Bethany has become more proactive in learning about her ADHD and all its intricacies. She is completing her training to be an ADHD coach and works as a substitute teacher with younger children. Her experience and training helps her work with parents in helping them to identify ways to help their ADHD children and the ADHD family.

Bethany is joyfully looking forward to the International ADHD Conference in Atlanta because she knows she will find inspiration, information and determination to do all she can to spread the word and help ease the struggles of anyone with ADHD. 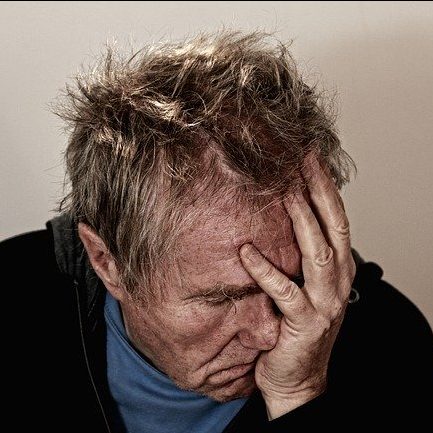 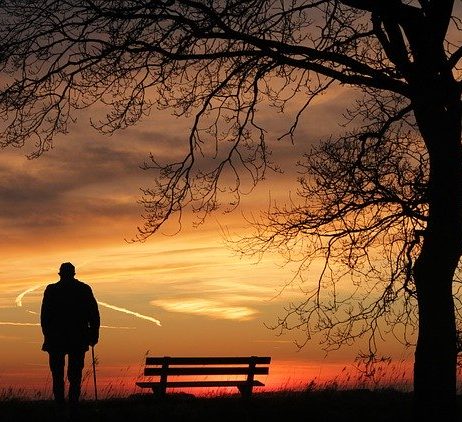 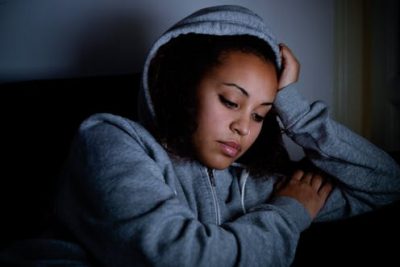 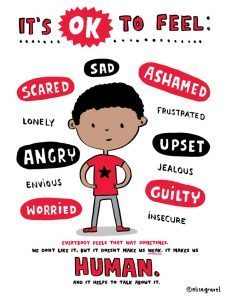