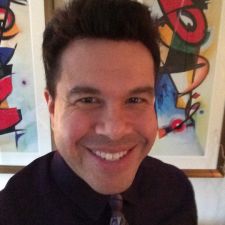 Dr. Roberto Olivardia is a Clinical Instructor of Psychology at Harvard Medical School and Clinical Associate at McLean Hospital. He maintains a private psychotherapy practice in Lexington, MA, where he specializes in the treatment of attention deficit hyperactivity disorder (ADHD), executive functioning issues, body dysmorphic disorder (BDD), eating disorders and obsessive-compulsive disorder (OCD). He also treats the various issues that accompany learning disabilities, such as stress and negative self-esteem. He is co-author of The Adonis Complex, a book which details the various manifestations of body image problems in men. He has taught courses at the University of Massachusetts Boston and Boston College. He has presented at many talks and conferences around the country. He is on the Scientific Advisory Board for ADDitude Magazine, as well as the Professional Advisory Boards for ADDA, CHADD and The National Association for Males with Eating Disorders (NAMED).