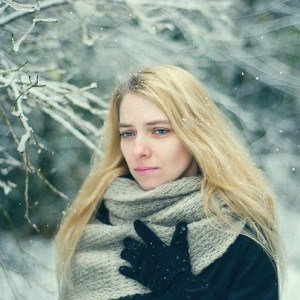 One of my favorite stories about being married to someone with ADHD had to do with returning a video to Redbox. Kristi’s husband promised he would return the movie on his way home from work. She called him at about 10 to ask if he’d done it and he said “yes”.

The next day, she found the videotape on the front seat of the car. And this wasn’t the first time, he’d done this before. Several times. Kristi was stuck thinking: what happened? Why did he lie to me? More to the point, why did he lie again?

“Lying” has been a recurring theme in our non-ADHD Partner Peer Support Group, which is celebrating its one year anniversary. We held our first meeting on Feb 1, 2017 and, since then, a small group of wonderful, open, supportive people have been getting together weekly to talk to each other about what it’s like being married to or partnered with someone with ADHD. We average 6-10 callers a week. Participants have come and gone and have mostly been women. We’ve had straight and gay couples, couples recently married and couples with over 40 years under their belts. We’ve had at least two women who were dating or engaged to men with ADHD and wanted to learn how to support their new partner.

The group grew out of a series of groups for couples, held in 2016. We realized that there was little support available for the non-ADHD partners and decided we would try and fill that gap.

The next question was: how would we structure the group and who would facilitate? I’d been leading a monthly ADHD peer group in Ann Arbor and had recently become more and more interested in how ADHD affects relationships, so I considered stepping in. But, we wondered what it would be like having someone with ADHD leading the group? How would we establish trust? Would they want to hear from yet another person with ADHD when they were already living with one? Would it become defensive or confrontational?

As it turned out, it was a good choice. I offered them an opportunity to ask questions they might not ask their partner – to give them a peek into an ADHD brain. We take into account, of course, that I am a different person – with my own personality, my own history, and my own set of quirks – but often, they would see their own situation a little differently when I told them how it looked to me.

Everyone’s ADHD is different, just as everyone’s relationship is different, but by me relating some of my experiences – with time-blindness or impulsivity or hiding things because of shame – they could sometimes look at their own situation with a fresh set of eyes.

And I keep on learning, too. What it’s like being on the other side, living with constant uncertainty, wondering whether their partner is lying, hiding things, or just forgetting them. What it’s like envying the neighbors when you see them able to do something together, even something as mundane as paying the bills or doing the dishes. What it’s like knowing that the life you dreamed about, the life you thought you were marrying into, is not the life you are going to have.

One of the most insightful, and one of the saddest, things I’ve hear this year was said by different people at different times (Madeleine, Lisa, others): the realization that both partners feel alone and lonely.

We’ll keep doing our best to try and help bridge that loneliness.

“Men Becoming Our Best,” the Virtual Support Group That’s Our Gift to the People We Love 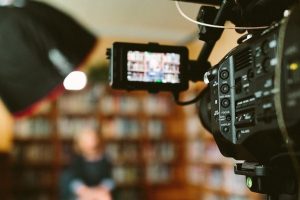 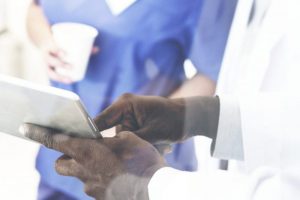