Meal Planning when Mom Has ADHD 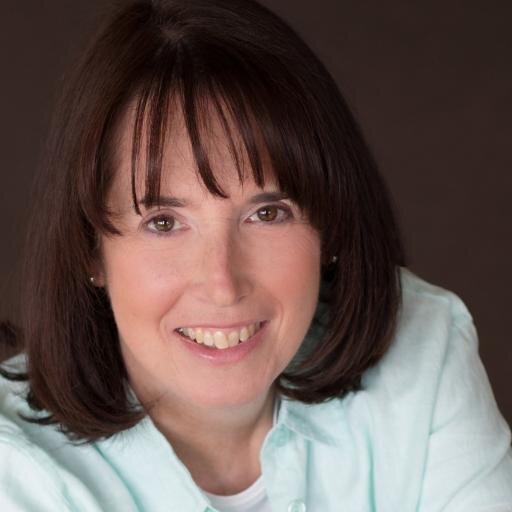 Moms with ADHD face a double whammy; they try hard to keep their ADHD symptoms at bay while teaching their children skills they themselves may lack. I can’t count the number of times I’ve been asked: “How can I teach my child organizational skills when I can’t get my own act together?”

Changing Expectations is NOT Lowering Standards

This becomes an even bigger issue when your child also has ADHD. It may seem like a hopeless situation, but it really isn’t – not if you change your expectations, for both you and your child, and learn some tricks of the trade.

You see, I too have ADHD, and I have a daughter with ADHD (along with other special needs). There was no way I would ever have a spotless, well-organized home. Luckily, I learned that being “just organized enough” was all I needed. I lowered (or rather, changed) my expectations just a bit and dismissed the idea that my house would ever look like my sister-in-law’s or my neighbor’s, neither of whom have ADHD in the family.

Because You Get Tired of Spaghetti 365 Days/Year

Meal planning has always been one of the most challenging problems I’ve faced as a mom with ADHD. For starters, I had two very picky eaters. To make matters even worse, they only shared one menu item they both enjoyed: spaghetti. But there was no way I could or would make noodles seven days a week.

Of course, it was a bit easier when they were little and didn’t have much choice, but as they got older, I had to come up with some strategies. Plus, I wanted them to learn some skills in the kitchen and improve their nutritional habits.

The main problem was deciding what I could make so that one or both kids would not go to bed starving. I realized that by forcing the issue, they’d shut down and refuse to put a single morsel of food in their mouths. So, I put the decision-making into fate’s (and their) hands by inventing a meal-planning wheel.

A Game You Can’t Lose

I made it into a game! We brainstormed and wrote down 7 main dinner choices on a paper plate. On a second plate, we wrote down veggies and other side dishes.

The top plate was marked with:

I took the two plates and joined them in the middle by punching a hole and connecting them with a metal clasp so that they could spin freely. The top plate had squares cut out to reveal the bottom food options. Each day, the kids took turns spinning the menu meal. The main meal choice would line up with a side dish and voila! …that became the dinner choice for that night.

It worked like a charm and managed to solve a number of problems: one – getting the kids to eat something they enjoyed and two – taking me out of the equation so I didn’t have to make decisions every night, nor end up going head to head with one child, or both, every day.

Kids Love to Help, As Long as It’s Fun

To take this a step further, I initiated other plans that made kitchen chores less painful for all of us. No parent enjoys fighting with kids to help out with household chores; moms with ADHD are even more stressed out because they are often in a constant state of overwhelm and disorganization themselves.

One great way to get more help in the kitchen is to, again, make it fun. I found that using tokens or other awards didn’t work for long. Kids, especially kids with ADHD, get bored of that quickly and moms with ADHD tire of having to come up with new ideas – and remembering to implement them.

So, we’d take turns choosing music we loved and we’d dance through our nightly kitchen cleanups. We’d have a race. I’d set the oven timer for 10 minutes (less with smaller children) and see who would get their chore done first.

It’s not easy having an ADHD household, but with creative thinking and inspiration, you, too can get through meal planning and kitchen clean up without too much stress.

Terry Matlen is a psychotherapist and Senior Certified Coach (SCAC), specializing in women with ADHD and parenting the ADHD child. A nationally recognized speaker on ADHD, Terry is on the ADDA Professional Advisory Board, the author of “Survival Tips for Women with ADHD” and founder of the popular website www.ADDconsults.com.

ADHD in the Workplace: Still Much to Do 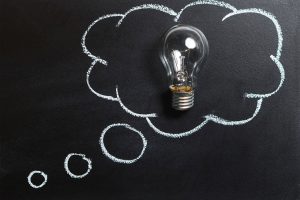 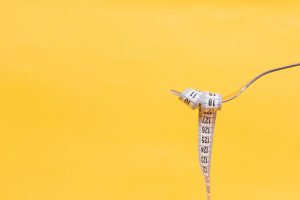