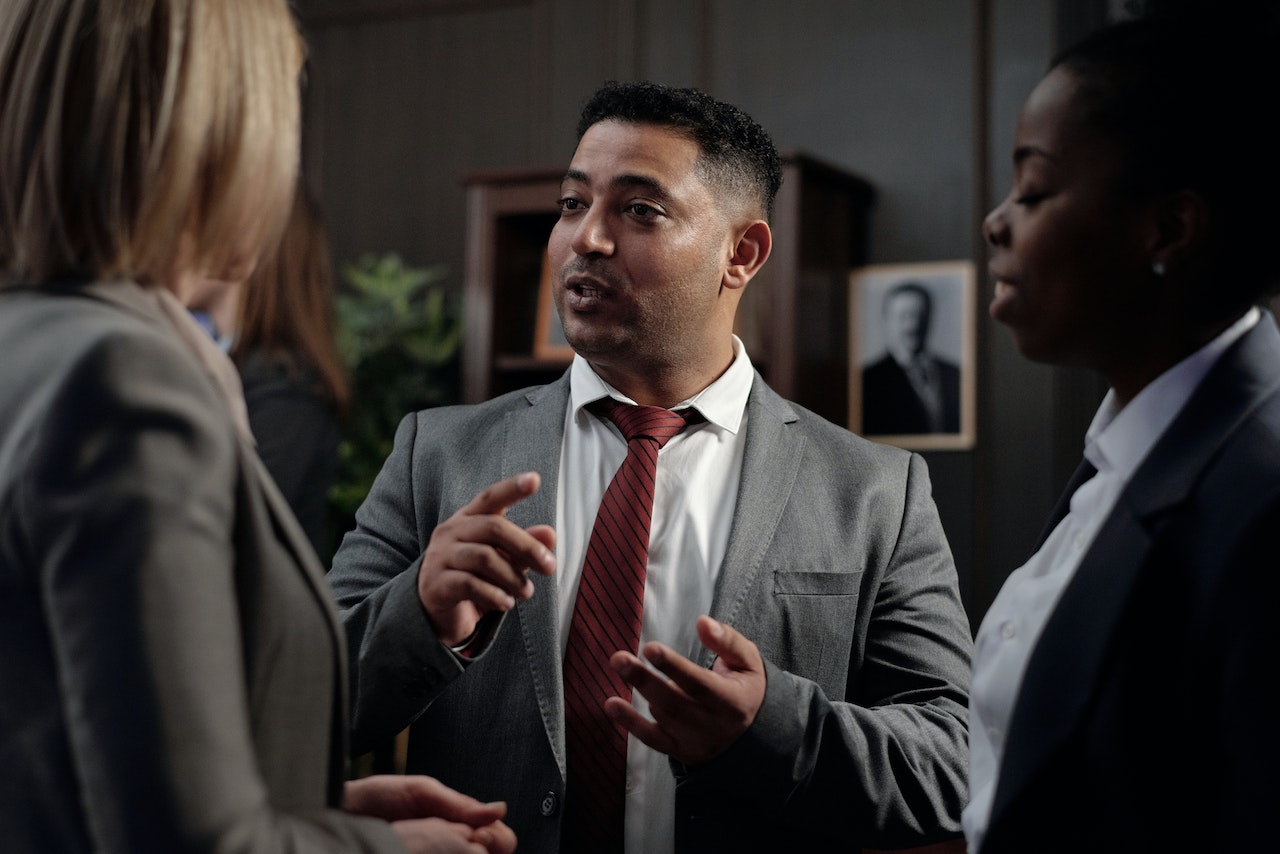 To begin, let me state that ADHD can only be diagnosed by a medical professional … and that’s not me. I make no claims in that direction. I AM, however, the parent of four daughters, two of whom have ADHD.  I was diagnosed with ADHD about twenty years ago.  I have also been engaged with CHADD’s Northern California chapter as their Regional Coordinator and serve on the CHADD National Board of Directors.  As such, I’ve had interactions with thousands of people with ADHD over the past couple of decades.

Originally published in 2019, this article was updated and republished on September 23rd, 2022.

It is important to obtain a proper diagnosis from a qualified mental health professional.  Other conditions can manifest similar symptoms but have drastically different treatment recommendations.  Taking a stimulant medication for sleep apnea, for example, could make your problems exponentially worse.  Sleep apnea can look EXACTLY like ADHD to the untrained eye.

The point is … don’t self-diagnose.

I believe medication (stimulant and non-stimulant) represents only about 20% of ADHD remediation for most adults and maybe 65% in children. If you want to thrive, you must do the work. That might include cognitive behavioral therapy, coaching and other strategies. That’s the other 80%. But, the 20% is crucial.

Why the difference between adults and kids? Late-diagnosed adults are not only dealing with ADHD, they are dealing with the accumulated damage, baggage, and other consequences of living an untreated ADHD life.

If you or your child’s ADHD is mild and simply an annoyance, something that is not seriously impacting your lives, then you don’t need to hear this rant.  BUT if you’re one of the many people properly diagnosed with significant ADHD challenges, then please read on.

Maybe it’s your child, maybe it’s you. If you’re resistant to the idea of using mainstream medication for any number of reasons, I’d suggest stepping back to see what’s real. The allure of well-marketed unproven alternatives is seductively appealing.

You have diagnosed ADHD impairments. In the throes of chronic pain and dysfunction you’ve shown up seeking help. Unchecked ADHD is ruining your life. Nothing you’ve done has made your life better, BUT you still look for alternatives to the mostly benign, rare, and temporary side effects of mainstream medications.

Yes, medication can cause temporary side effects and carries a rarely manifested risk of serious complications.

Here are some of the serious and common risk factors you should be concerned with:

Unmedicated ADHD is positively correlated with the following:

Compared to their properly treated ADHD peers, untreated ADHD kids are likely to experience the following:

The consequences of NOT utilizing research-proven medication and not attending to the self-care necessary are probable, often devastating, and sometimes tragically unrecoverable.

Now that you know the other side, do your homework. Be in the know and make an educated decision. 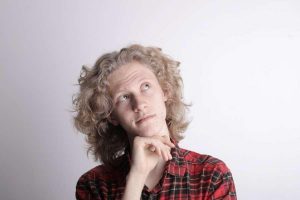 Are there medications for treating executive function issues? 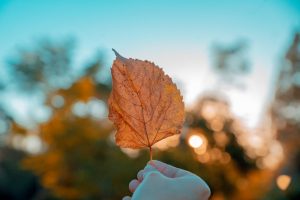 Can Music Therapy Help with ADHD?