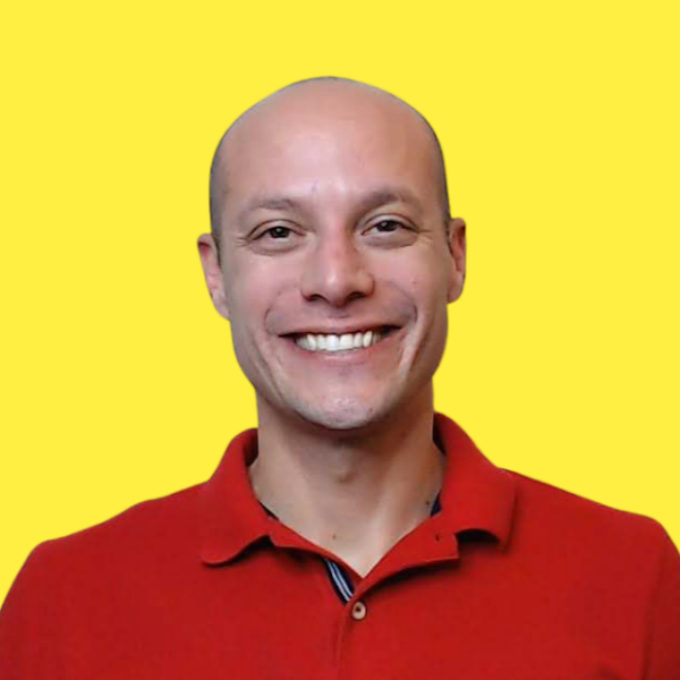 There I was, 32 years old, broke, divorced, and earning minimum wage.

But I have a Harvard degree! What happened?

Maybe I should have seen this coming

In retrospect, the warning signs were everywhere. In third grade, my teacher gave me an award for “Best at Getting Around Doing Work.”

In high school, my family called me “Cliff’s Notes Aron” because I never made it through a single book to the end.

My behavior was seen as youthful disobedience since I still pulled off good grades.

It’s different on the inside

I longed to be able to sit down like my friends and write an essay before the eleventh hour. I envied the people who took meticulous notes. I dreamed of being able to study for a test over time instead of just cramming the night before.

But in the end, I got into Harvard. “Success!”, right?

No, my nightmare was just starting

At Harvard, I lost all the support systems that got me through high school. My parents, my friend group, and the structure of high school.

I only graduated due to the persistence of my family, fiancée, and Harvard.

Since I graduated from Harvard, “Success” now, right?

Six failed jobs and businesses later, I can say “no.”

So, there I was, 32, broke, divorced, and earning minimum wage.

Climbing out of the rubble

Motivated by the sheer terror of my new life situation, I started to rebuild my life and career.

But shortly after my 34th birthday, history began to repeat itself.

Three months into my new job, my boss told me I was underperforming. I talked a big game, but my actions didn’t back them up.

On the verge of yet another failed job, I panicked.

How my life changed

I had met some friends recently who talked openly about their ADHD.

ADHD never occurred to me as something I have, but then, I would not have thought these friends had it.

After my boss said I was down to my last straw, I went and saw a psychiatrist who diagnosed me.

How could I have ADHD?

The psychiatrist said it’s uncommon to see my level of academic success with ADHD. I explained all the workarounds that helped me achieve it. (My smart friends invited me to study with them; I leveraged Cliff’s Notes heavily; My natural intelligence fit well with high school tests.)

I explained the attention, focus, and procrastination issues I’ve had throughout life and their role in my latest failures.

He said that my non-hyperactive ADHD plus my natural intelligence and clever workarounds kept my disorder “under the radar.”

My life trajectory was forever changed

With treatment, for the first time in my life, I could sit down and work when I wanted to.

I couldn’t believe it!

Instead of having my employment threatened, I was starting to get good performance ratings.

In total, I racked up 4 promotions in a 6-year period. My current job is as a senior manager at a Fortune 500 company.

I also met an amazing woman and we got married at the start of quarantine over zoom.

We ADHDers are not lazy, unmotivated, or broken

I learned a lot these past seven years, recovering from my low point at 32.

I discovered we ADHDers are not lazy, unmotivated, or broken. We just have a different brain and “the most treatable disorder in psychiatry,” according to Dr. Russell Barkley.

I’m Aron Croft. I was diagnosed with Inattentive ADD — and my life changed! I created Hidden ADD to raise awareness about non-hyperactive ADHD, which is often “hidden” from view. I share the ADHD strategies I used to go from broke, divorced, and earning minimum wage to a career and life I love. My message to you is that things really can get better.

Meet Some Leaders Living and Loving With ADHD

How do I support my grandchild with ADHD? 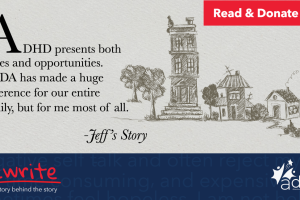 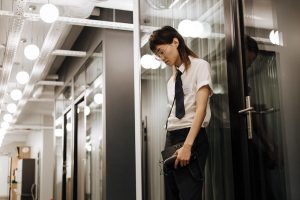 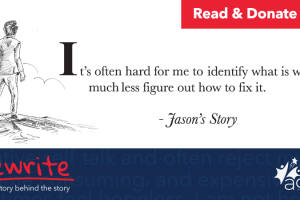