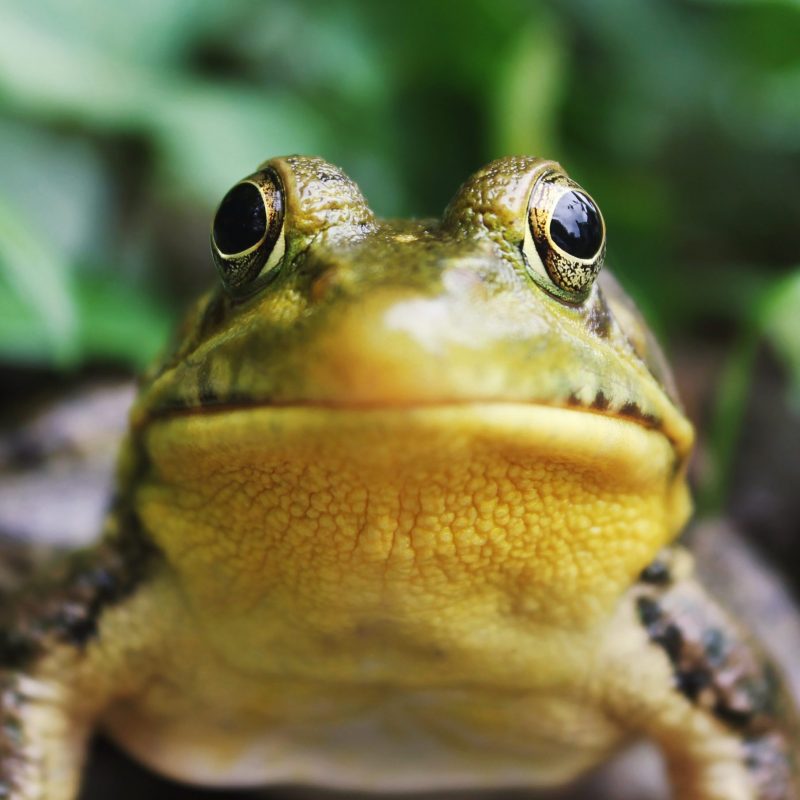 Everything started after I took an online productivity test. You’re a creative type, working mostly alone and with deadlines? Well, Ellianna, you should learn to eat the frog!

Eating the frog is when you do the worst thing you have to do in a day very first. Once you have that out of the way, everything else you must do won’t seem so hard. A few of my frogs are writing research papers, planning video shoots, and getting up in the morning. And I tried to eat them. Really, I tried.

The next morning I got up early (one frog down!) and sat down to face my biggest, ugliest frog: a ten-page paper that I hadn’t even begun. I wanted to eat it and finish the meal before I had time to think about it, because that is how one ‘eats the frog.’

I opened a new document and my mind went blank.

Come on, Ellianna, you have to eat the frog! What’s wrong with you? Why don’t you just write the paper already?

There’s Got to Be a Better Way!

Finally, I realized it would be in the best interest of my sanity if I released the frog and did some serious thinking about eating it. Why did I have to eat a frog anyway? Sure, the paper had to get done, but couldn’t I roast the frog first, and maybe disguise its taste with plenty of Sriracha? If I am going to eat a frog, I’d like it to taste good. Maybe instead of trying to ignore the difficulty of the paper, I could think it through until it seemed less overwhelming.

Two days later my paper was written, my sanity intact, and my productivity methods much changed. Maybe others are comfortable with eating live frogs every morning. As for me, I’d prefer to take things a little at a time with plenty of breaks and a great appreciation for how hard the task is.

I don’t want to eat any frogs. Instead, I need to focus on giving myself grace and doing the very best that I can.

Have you tried to eat the frog? How did it work for you? I would love to hear from you, so please leave a comment.

*No frogs were harmed in the writing of this article!

Ellianna was born in America, but spent most of her life in eSwatini, a tiny kingdom in southern Africa. This collision of cultures has made her a TCK – a Third Culture Kid – which is the subject of her blog.

In Memory of Jesse--My Body Double!

Body Doubling Can Be a Powerful Strategy 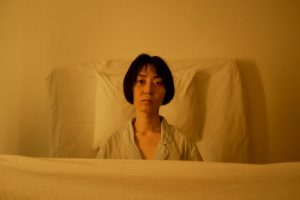 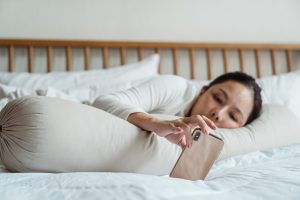 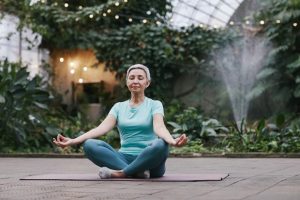