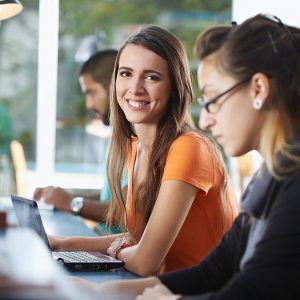 Rachel is a 33-year-old parent with ADHD. Her 13-year-old daughter who is starting eighth grade this school year also has ADHD. Having grown up with ADHD, Rachel aware of what it takes to motivate herself and has helped her daughter learn strategies for coping with ADHD as well.

After two years in the new school district Rachel’s daughter received the support system she needed and she made the honor roll for the first time in her life in seventh grade.

Rachel believes people with ADHD thrive in environments that stimulate and provide constant sources of interest.

“Pay attention to your kids and let them lead the way to their own happiness, just guide them when they get stuck,” said Rachel. “You have to learn their learning style.  My daughter would tell me how she was experiencing things in school. For example, she couldn’t follow along with multiple-choice tests because there were too many circles. It was too busy for her to follow and it all blurred in her brain.”

“She had no self-confidence when we moved to this school district and she didn’t think she could do the work. She always thought she was stupid and different from everyone else,” said Rachel.

“The parent is the biggest advocate for the child. I knew something was wrong in the other school because I knew she had a disability, and the other school wouldn’t acknowledge it. But she’s regaining her self-confidence because she can do things without Mom’s help now that she has the support from the school and her teachers.”

Noticing her daughter needed help, Rachel invested $800 at a nearby university to have her daughter tested for specific disorders and how she processes information. She didn’t want her daughter to have the same experience in school she went through.

Rachel never made the honor roll in school and she felt her teachers often did the work for her as a way to push her through. She found a career for herself after high school working with a friend in a salon. Her challenges in school were the result of her ADHD rather than a lack of intelligence, as she has worked her way up in the field over the past 13 years. She is now the top cosmetologist at her salon and holds a highly sought-after but difficult-to-earn colorist certification held by only 3,000 colorists in the world.

Rachel does not take medication for her ADHD and she regulates herself and her daughter through exercise and preparation. She never waits until last minute to get something done.

Rachel walks four miles each day, five days a week. She encourages her kids to join her and she also has them involved in soccer, dance, softball and basketball.

“I thrive with a more hectic environment because of my ADHD, and I feel like I’m more productive having a schedule,” said Rachel. “I do everything in a routine every day. Even in my marriage, my husband and I do certain things on certain days. We never wait until the last minute and I do everything way beforehand.”

Even with lots of preparation, Rachel realizes her daughter needs time to self-regulate after a long day at school. She allows her to relax and do what she wants for a period of “downtime” before getting back to homework and she rewards their successes.

Message from the Editor: Struggling with Social Skills

Rituals to Transitions: How to Get From One Task to Another 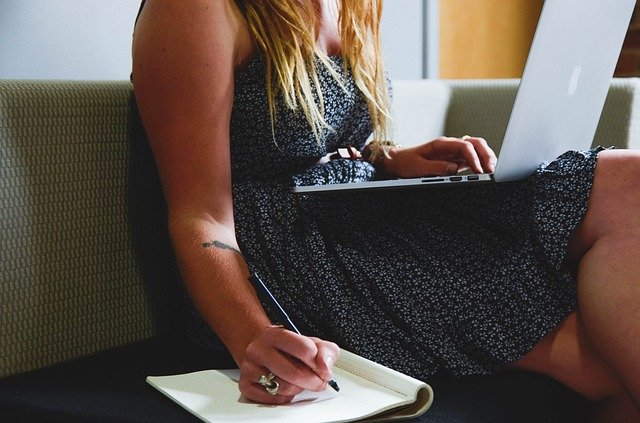 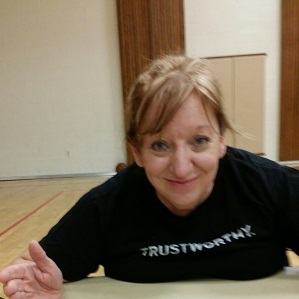 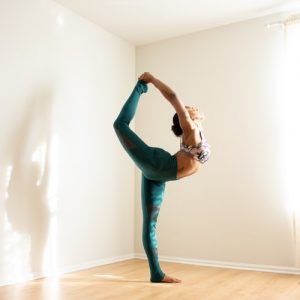 Persistence and Resilience Pay Off with ADHD