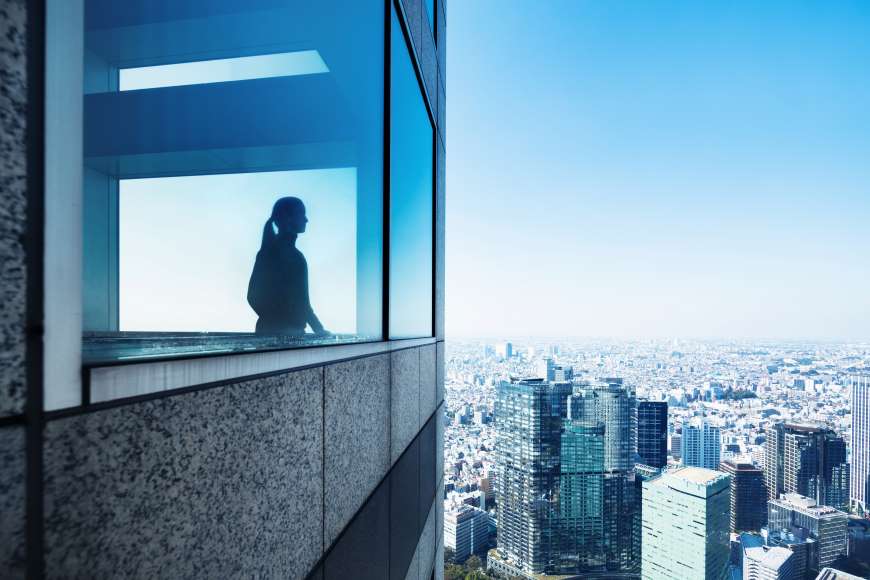 Nobody likes being bored – standing in line, sitting through a tiresome lecture, or being stuck in traffic. But for someone with attention deficit hyperactivity disorder (ADHD), those common situations can test one’s patience, especially for those who refuse to be bored! So much so that it can often get them into trouble. Boredom can best be described in terms of attention, and while boredom is associated with a lack of arousal and motivation, there is no universally accepted definition of it. Some are more likely to suffer from it than others.

Given boredom’s close association with attention, it isn’t surprising that individuals with ADHD have a higher propensity for boredom. This can manifest itself into self-regulation challenges commonly referred to as impulsivity, distractibility, and procrastination as a means to free oneself of the possibility of being bored. For example, a man with ADHD who is bored might find himself picking a fight with his wife just to get a reaction.

In this presentation we’ll take an in-depth look at ADHD and boredom, its relationship to depression, and the difference between internal and external stimulation. We’ll examine the impact boredom has on productivity and work quality at the office, at school, and at home. We’ll even touch on the impact it has on substance abuse.

Once attendees begin to have a fresh awareness of the effects of boredom, we’ll take a look at boredom’s impact on the coaching relationship and the effectiveness of coaching individuals who are bored. We will discuss the challenges of coaching those who are just plain bored and offer real world examples of how to recognize and deal with this dynamic that often negatively impacts coaching.

Frequently, coaches are focused on behavior, labels, or outcomes. This presentation will enlighten attendees on the profound role boredom has on the growth of those we serve. In the end, participants will be able to witness the elephant in the room. 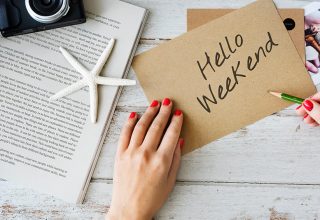 Less Work More Weekend: How to get Epic Stuff Done with Less Stress 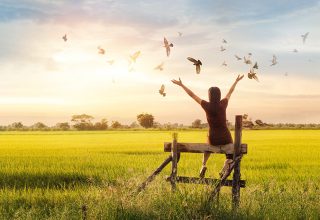 Mindset Matters: Reframing for Hope and Happiness with Renee Crook 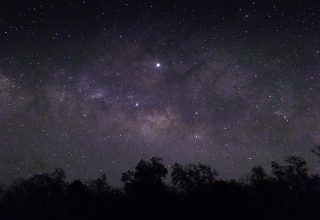 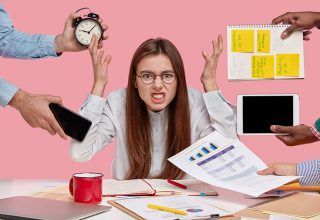 Avoid Overwhelm: How to Break Projects Down Into Smaller Pieces 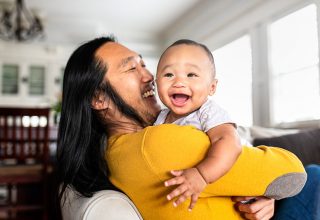 Parenting Under the Influence of ADHD