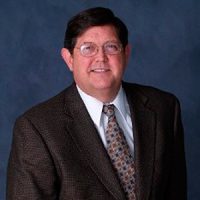 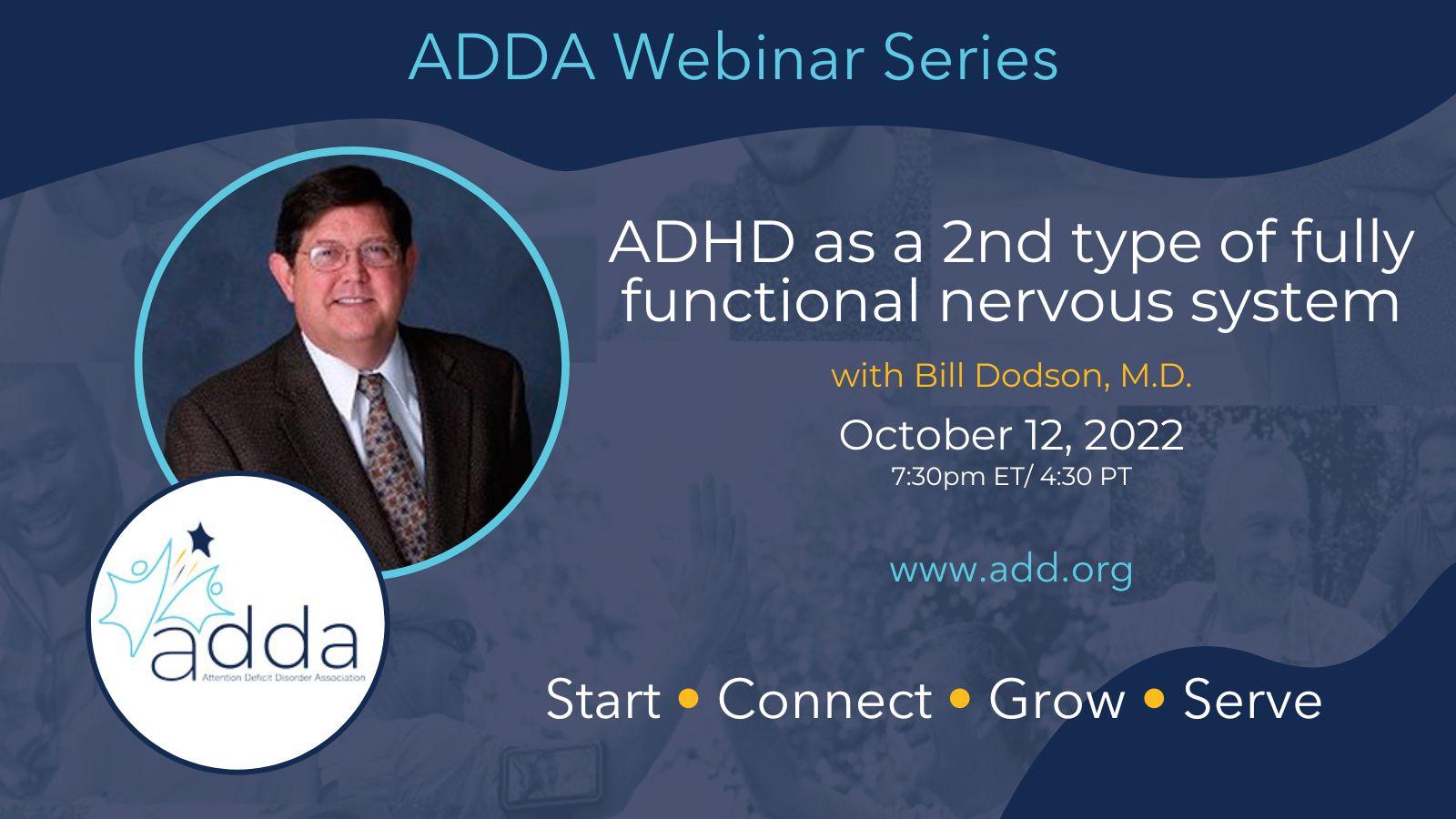 Since the beginning of the concept of ADHD it has been viewed as 1) a disorder or deficit of 2) Neurotypical people who are broken in some way. This approach has failed completely to develop therapies that could show any improvement in the core symptoms of ADHD. Everyone with ADHD, however, knows that there are certain times and situations in which they can hyperfocus and “get in the Zone” during which there is literally nothing they cannot do. It has only been recently that people in the ADHD field have been willing to acknowledge that very little beyond medication has lasting benefits and that there is real merit to exploring what situations produce hyperfocus that can reverse most of the impairments of ADHD.

This presentation examines those conditions in which people with ADHD can do anything and applies them to every day life. The presentation conceptualizes ADHD not as a disorder but rather as a 2nd type of nervous system that works perfectly well but only by its own set of rules, methods and techniques. Neurotypical techniques based on importance and rewards have been shown to work very poorly if at all. The presentations likens this as having been given the wrong “owners manual” for your ADHD nervous system back in childhood. It then presents ways in which to start the lifelong process of writing a personal ADHD owner’s manual of things that get you in the Zone and able to do anything./.

Since his retirement from active patient care Dr. Bill Dodson has been a speaker, consultant, and writer on adult ADHD medicine. He has written more than 100 articles and 12 Webinars for ADDitude and ADDA and is on ADDitude’s Board of Scientific Advisers. Dr. Dodson is a Board-Certified adult Psychiatrist who was one of the first practitioners to specialize in adults with ADHD 25 years ago. He was the recipient of the national Maxwell J. Schleifer Award for Distinguished Service to Persons with Disabilities in 2006. Dr. Dodson has a private consulting practice in Denver. 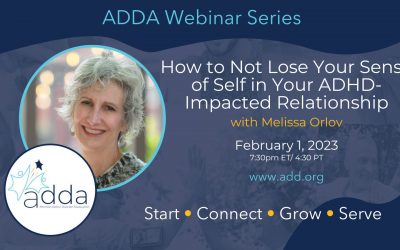 Webinar Recording: How to Not Lose Your Sense of Self in Your ADHD-Impacted Relationship with Melissa Orlov

Are you feeling as if you have lost yourself in your relationship? That you are no longer seen or heard? This is a real... 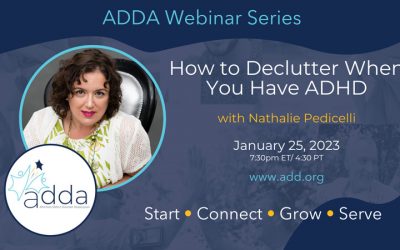 How to Declutter When You Have ADHD with Nathalie Pedicelli

Have you made a New Year’s resolution to finally organize your home space in 2023? Maybe you tried in previous years to get organized,... 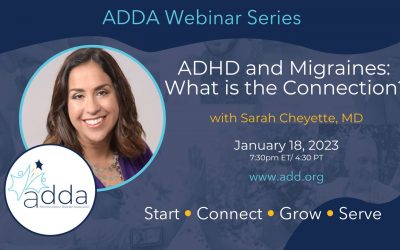 ADHD and Migraines: What is the Connection? with Sarah Cheyette, MD

Are you (or someone you know) twice blessed with migraines AND also ADHD? You can finally learn why here–you may learn things that you...

Navigating difficult relationships in the workplace with Cathy Rashidian

No one ever said that working with people was easy. In fact, it can be one of the most difficult things that we do... 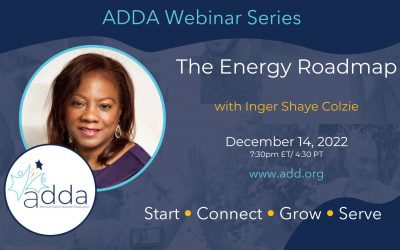 Professional Black women with ADHD need systems and support to help transition from feeling anxious and overwhelmed to be at ease and renewed. There...