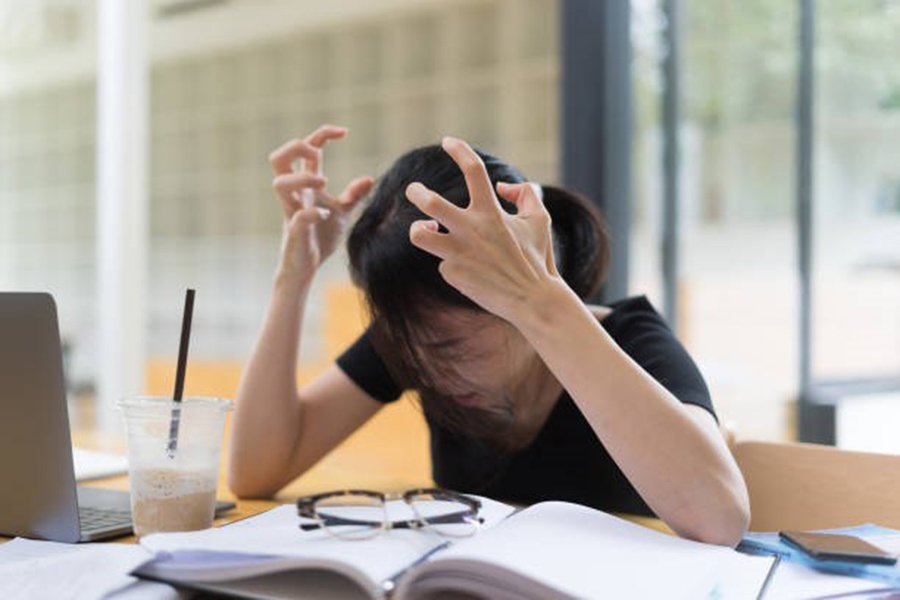 According to the Centers for Disease Control and Prevention, attention-deficit/hyperactivity (ADHD) is one of the most common forms of childhood neurodevelopmental disorders(1).

While ADHD is often diagnosed in children, it may continue through adolescence and adulthood.

Given that ADHD is a neurodevelopmental disorder, advanced brain scans may help overcome the challenge of detecting ADHD. A 2017 study showed that brain magnetic resonance imaging (MRI) may distinguish individuals with ADHD from those without the condition(3).

A 2013 study compared the brain MRIs of adolescents with ADHD and those without(5). The researchers noted that brain structure patterns correctly classified almost 80% of the test participants who had been diagnosed with ADHD.

Thus, these findings may help find an objective diagnostic tool based on brain imaging measures to aid with the subjective clinical diagnosis of ADHD.

Possible Emergence of ADHD in Adulthood

A 2016 study published in JAMA Psychiatry noted that the young adult ADHD population consisted of a large, late-onset ADHD group and a smaller group with persistent ADHD(6).

The late-onset ADHD group included those without a childhood ADHD diagnosis.

Another longitudinal study, published in the same journal, investigated whether impaired young adults with ADHD symptoms always have a childhood-onset disorder(7).

The majority of adult ADHD cases involved adults with no history of ADHD, and 87% of adult cases showed late-onset ADHD.

Both studies suggest that ADHD may emerge for the first time in adulthood.

In another study from The American Journal of Psychiatry, 90% of adult ADHD cases showed no history of childhood ADHD.

The adult ADHD group did not manifest neuropsychological deficits in childhood or adulthood, or polygenic (influenced by more than one gene) risks for childhood ADHD(8).

These findings propose that adults with ADHD symptoms may not have a childhood-onset neurodevelopmental disorder.

The late emergence of symptoms may also have implications for genetic studies of ADHD. However, more research is needed to confirm ADHD’s first emergence in adulthood.

Different factors may cause a late diagnosis of ADHD. Symptoms could not have been evident in childhood because of protective influences, such as parental guidance, a high IQ, or good grades.

Misdiagnosis of another disorder, like anxiety and depression, is also possible.

Moreover, there may be an occurrence of an entirely adult form of ADHD, which researchers have yet to prove.

ADHD in adults often looks different than ADHD in children. Symptoms may also vary per individual. However, the common symptoms of adult ADHD include:

ADHD can affect different areas in life— in family, career, and relationships. Here are some self-care strategies to help manage ADHD in adulthood.

Also, try to get seven to eight hours of sleep to stay focused, productive, and on track with responsibilities.

To stay focused and organized, set deadlines for all tasks, including the smallest ones. Use alarms and timers, take regular breaks, and prioritize time-sensitive tasks.

Contemplating may be hard for those with ADHD, but regular meditation helps calm the mind and body and control emotions.

Allot time for family and friends. Engage in fun activities with them, listen to them, and try not to interrupt when they talk.

Make sure to seek professional help to get the right therapy and medication.

Stanley Clark is a community development volunteer and writer. He had worked on several commercials, events, and campaigns before writing full-time in the area of natural health and wellness. 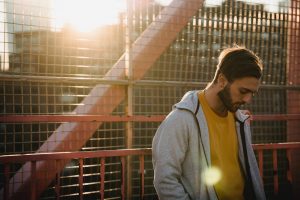 ADHD and Depression: Exploring the Connection 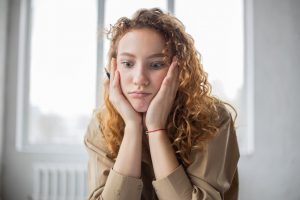 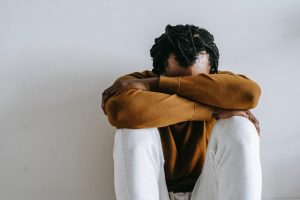 The Difference Between ADHD vs. Anxiety in Adults