Becoming More Aware, Each October and All Year Long 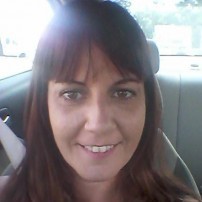 My family, and the friends I have left, are made aware daily that I have ADHD. Each day is a struggle for me to keep going, to keep motivated and to live a life that most people take for granted. I focus on so many baby steps each day that I get lost in that focus. I just started therapy after a 4-month wait. The therapist asked me what would make me happy and I told her… a job.

She responded, “Jobs are few and far between.” And that she had just started her position as a therapist part-time only recently. She said the economy was to blame. As I held back tears, I knew the past seven years of unemployment has left me with the question I need to answer in the following weeks of therapy…Why have I been unemployed for seven years? Is it because the economy has been bad? Is it because I had a long term cancer battle? Is it because of the economy? Or is it because of my adult ADHD? It is very likely the latter and I need to learn how to deal with the aforementioned condition and its symptoms.

I currently take Vyvanse to deal with my hyperactivity, impulsivity and lack of focus and motivation, but the medicine makes me not talk and that weirds people out in an office setting. I feel comfortable because I’m less likely to say something stupid, but others around me are wondering why I’m so quiet.

I have social symptoms I deal with each time I go to a party or social event. I constantly remind myself to not blurt out inappropriate things, but sometimes I slip and do anyway. I go through practice scenarios in my head before events and on the way home after an event I’ll ask whoever I’m with how I performed at the party. I’ll ask if I embarrassed anyone or if I said anything stupid or made anyone mad. I am usually unaware of about 75 percent of the ensuing mishaps and this infuriates my boyfriend especially. I know this because he is the first person in my life that has had the patience to stick around and actually tell me why so many people can’t put up with me and just take off without explanation despite how nice I am to people.

There are many things I’ll never understand about other people. Like many ADHDers, I miss a great deal of what’s happening under the surface – with body language and eye rolls and more – but at least with all the great information shared during ADHD Awareness Month, and through ADDA’s activities the other 11 months of the year, I am learning to understand my ADHD better. My hope, as I’m sure many of you can related, is to be able to manage my ADHD symptoms better and function better and hopefully be less annoying and more successful in life without thinking so much, without working so hard… and hopefully land a job before I trip up on the landmines we all face in situations like interviews.

We have a great article this issue where Patti Schwab shares her frustration (a frustration we all share) at ADHD not being “real” because of a lack or awareness in the medical profession. During ADHD Awareness Month, what do you wish people knew about adult ADHD? We’d love to read your comments! 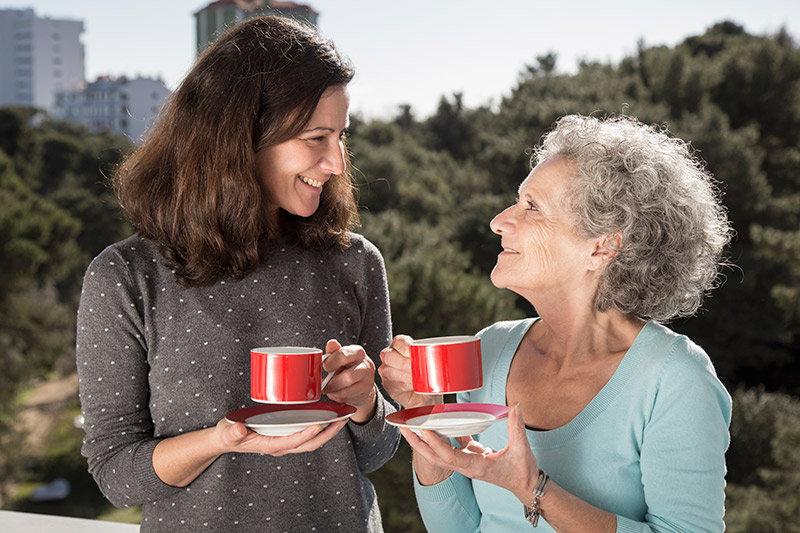 Just diagnosed with ADHD. How do I tell my family?

Q: I was just diagnosed with Inattentive-type ADHD back in December 2019, as a… 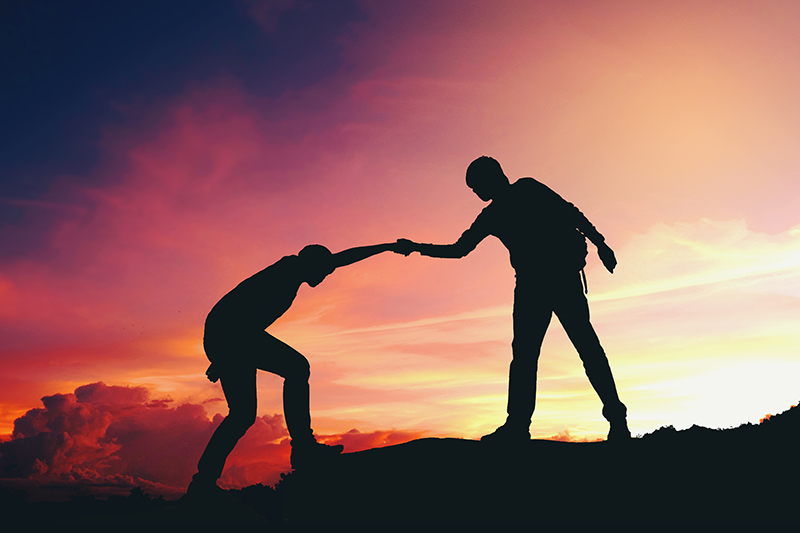 How do ADHD Coaches help?

Q: I've been hearing a lot recently about ADD Coaches and redirecting the stigma… 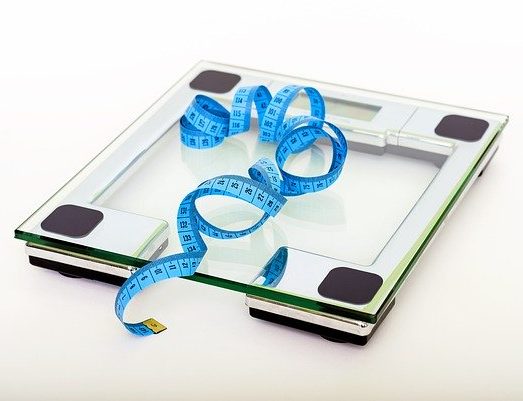 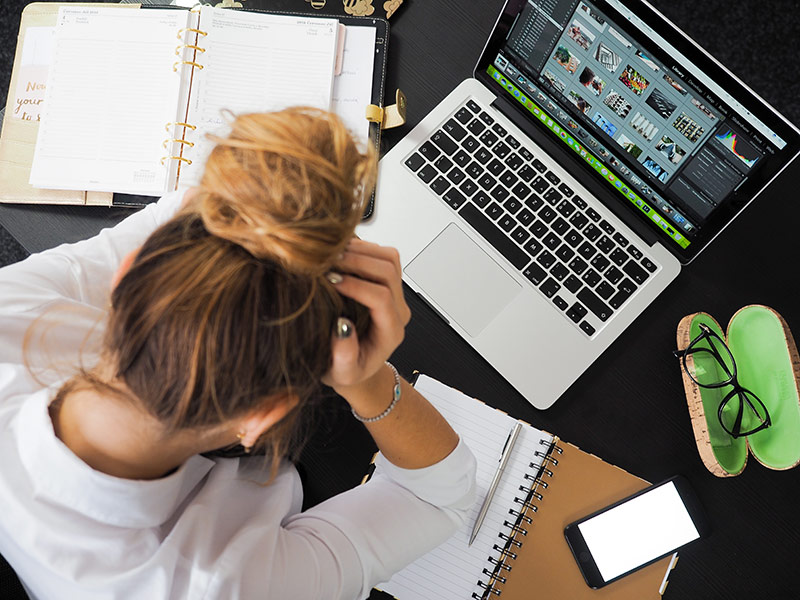 In trouble at school… 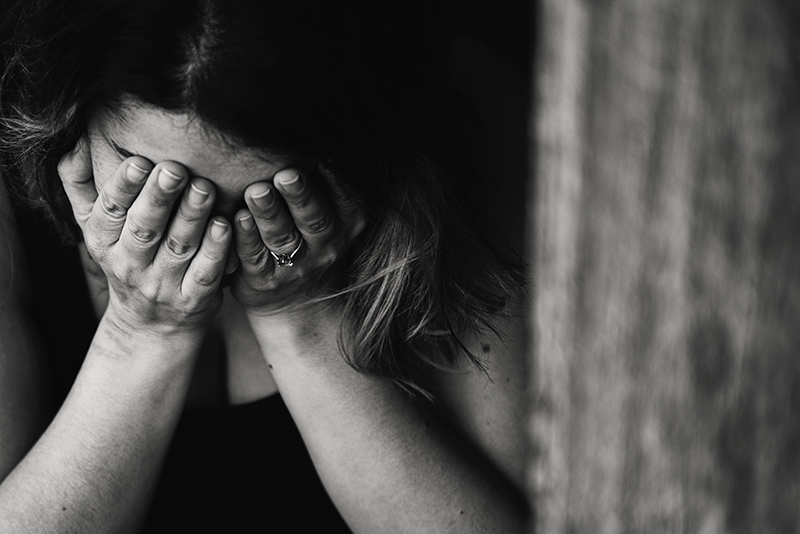 Q: I had a hysterectomy about 14 years ago and was on estrogen and… 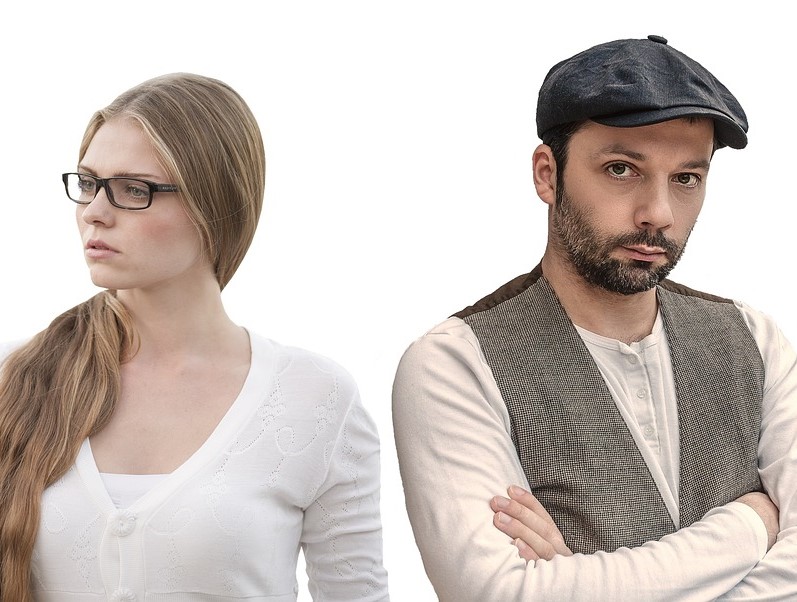 Joyce Kubik and Robin Nordmeyer A marriage is a precious union. But when one…