A Taste of Improv 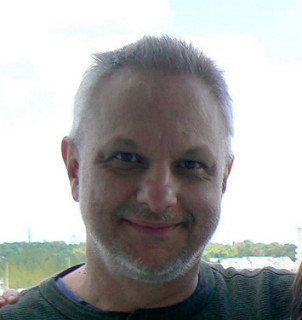 The Ann Arbor Adult ADHD Coffee Chat group first tried Improvisation recently. Doug Harris, a team leader, described taking Improv classes at a local theater. I’ve been teaching Improv since 2010 and thought it would be nice to offer the others a chance to try it out.

These Coffee Chats last two hours, but I reserved the room for an extra hour and invited everyone to stay and play. We had almost a dozen folks. Everyone stayed who didn’t have somewhere else to be.

This was exciting for me. I’ve been creating a course called “Improvisation for Focus and Attention” I was eager to test. The course helps people get over their fear of public speaking and helps them think on their feet. I create a safe space, free of expectations and criticism. Then I encourage players to get out of their heads and into their bodies for a while. We do a series of exercises and games that help the players stop thinking and “be in the moment”, and then we play. This is the kind of thing that allow our ADHD brains to thrive.

“Get out of your head, into your space, and await the invisible stranger” – Viola Spolin

My inspiration for teaching Improv is not its use for comedy – though that’s a lot of fun. It was first used by Viola Spolin and her mentor, Neva Boyd as a way to break down barriers between people. It helps people communicate by cooperating in a game of solving a common problem. Spolin’s encourages people to respond to situations without presuppositions and expectations. Tapping into their intuition lets them respond authentically.

“It requires us to be present, ready for full participation as part of a whole and offers us a chance to be truly authentic”. – Gary Schwarts

I chose exercises and games based on two criteria. First, they had to have a strong emphasis on maintaining focus. Second, I de-emphasized narrative, character development, and object work. I started with a Sound and Motion circle. In this exercise, the first player initiates a sound and motion. For example, stepping one foot forward, clapping hands and yelling “whoa!” Each of the players, in turn, imitates it the movement. The next player initiates a new sound and motion and so on until everyone has had a turn leading.

I followed that with a modified Zip-Zap-Zop, then we moved on to Mirror. Mirror is another good example of a focus-oriented game. Pairs of players stand face to face. One initiates a motion such as raising their right arm. Their partner reflects the movement back raising their left arm, as if standing in front of a mirror. After a few minutes, the players swap roles – the leader follows and the follower leads. But that isn’t the end of the game. In the third round, the players take turns being the leader – and they do it without saying a word. How do they know when it’s their turn to take over? When they achieve complete on each other, they “know.” It’s part of the fun of the game. And it’s a chance to see the benefit of paying complete and total attention to your partner

After that, we played two rounds of Word At A Time Story, always a real lesson in giving up control. We rounded out the afternoon with some scene work and closed with Freeze Tag.

We talked about each game after we played it. That was a group decision that arose out of the moment (in true Improvisational fashion). I hadn’t planned that, since my goal was to get them out of their heads and into the activity. But the players spontaneously started talking about what we’d done. We examined different kinds of focus and attention each game required. We described what it felt like to take or abandon control in a game like Mirror or Word At A Time Story. We recalled the liberty of playing different characters in each scene of Freeze Tag. But most, we talked about how great it felt to be with other members of our tribe for an hour of fun.

Choosing the appropriate games, planning to get together, and committing to engage in the games can be challenging, but it’s worth it. If you’d like to learn more about this, watch for future articles or contact me. 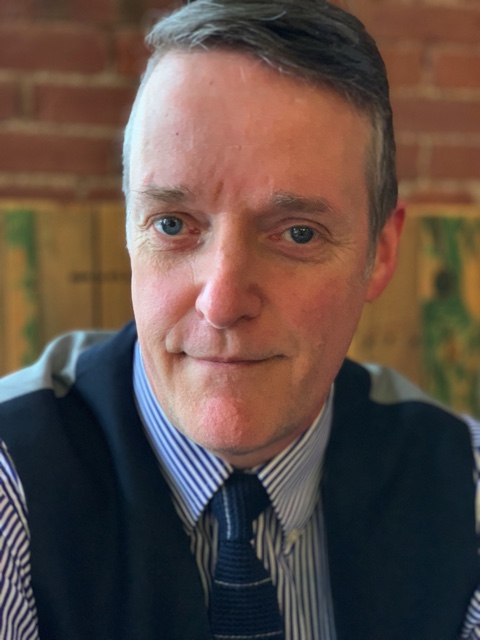 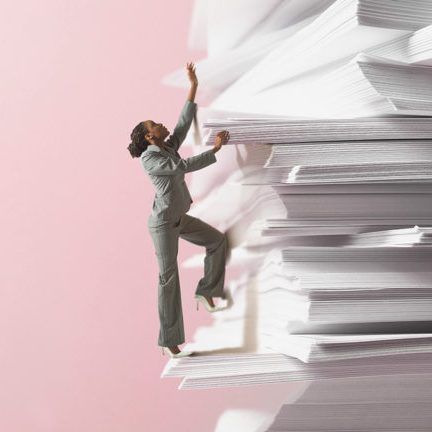 By Romanza McAllister, LCSW As a young girl, my mother told me being born… 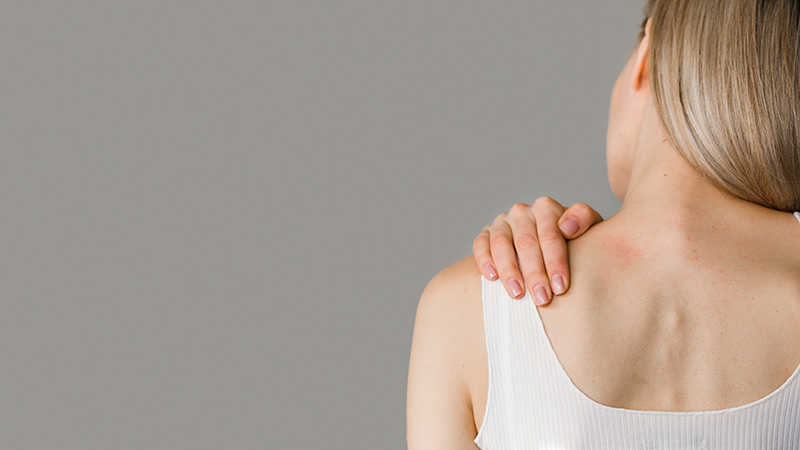 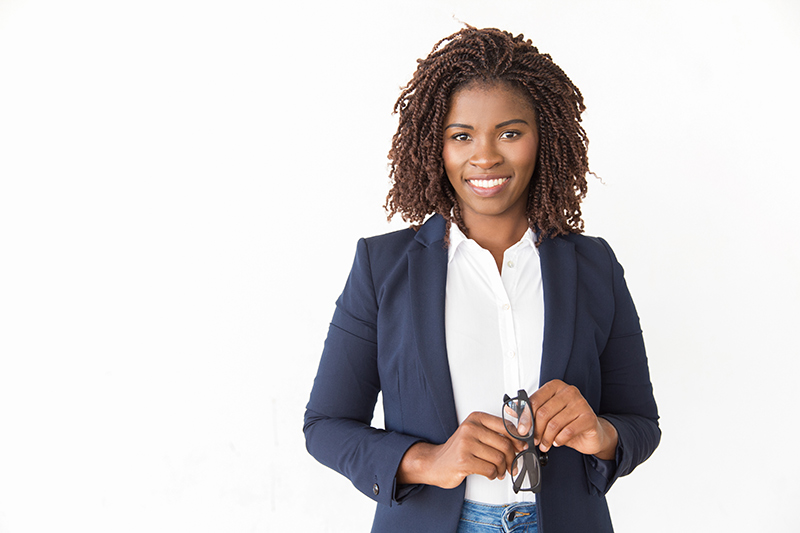 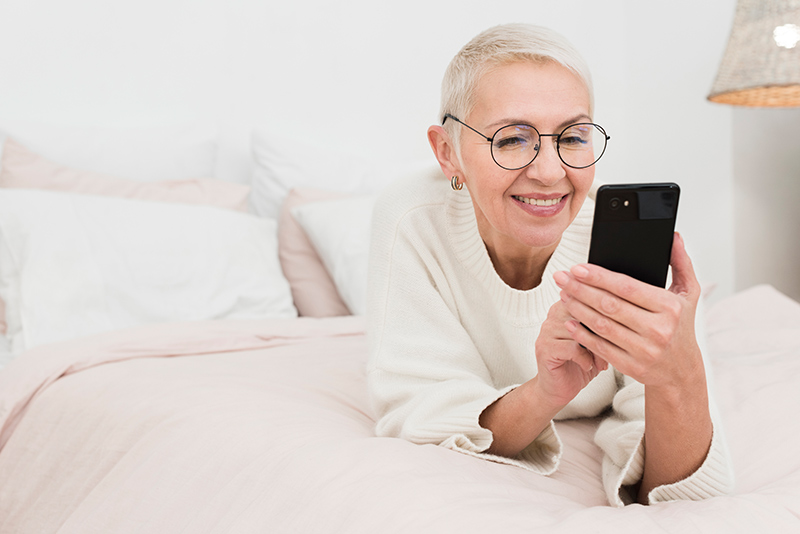