I’m ADHD. I’ve been punished for it all my life. The school’s job is to educate. When it failed to teach me, it gave up and stopped trying. I’m the one left suffering for its failings.

When the psychologists failed to do their job, they still got paid. I’m left to pick up the pieces, which are my two kids who are now more messed up than they were before psychology stuck its oar in.

“We’re not getting tested; we’ve been tested and we’re not ADHD.” Oh, yes, they are! And what’s more, it’s blatantly obvious from their psychologist reports. It screams ADHD.

It breaks my heart thinking of how my boy suffered at school. All that hassle, and the school hadn’t a clue how to treat my boy. It didn’t help when they had him tested for ADHD and were wrongly told that he was not ADHD. To them he was just a bad kid. Grrrrr.

I know you didn’t know about ADHD when I was at school. But you do now. When were you going to tell me? You tested and assessed me all my life. You kept me back in Primary 3. You knew something was wrong with me.

I’ve been judged as a lazy good-for-nothing scrounger, sponging off society all my life. I’ve repeatedly assessed as “normal” because of the failings of the Healthcare Professionals whose job it was to assess me.

My lack of official evidence is due to me never going to my doctor because I have no sense of direction and keep getting lost. And when I did see my doctor, I never told him I don’t recognize faces. I never asked my doctor why I keep misplacing thing’s, nor why my memory’s so bad. I never thought to ask why I fail to complete tasks and can’t hold information. I never asked why I’ve no concept of time or why I’m always late or miss appointments.

Why can I read words but can’t take in the story from a book? Why are numbers so jumbled up? I can’t learn my time’s tables, work a calculator or reliably set an alarm clock. Why wouldn’t I ask my doctor why I was stupid?

I’ve spent my whole life trying to fit in, trying to appear “normal” like you said I was. I’ve been judged as a liar. Punishing me was never gonna miraculously cure my ADHD. I can’t even comply with your rules, never mind hold down a job. But you punish me if I don’t try. You set me up and watch me fail. You force me to apply for jobs I can’t do.

Even when a job comes up that I’d like to try, what if I can’t? And when I fail, the consequences, your punishment, is brutal. It’s not just having my money stopped and having to go without food or electricity. It’s the dreaded struggle I have getting it sorted out. Groveling and begging to you while struggling to deal with the rent and council tax being stopped. The bills. The direct debits not being paid. The bank charges mounting up. “Ahh, I can’t cope!” And they wonder where the connection between ADHD, anxiety, and depression is?

If my poor timekeeping doesn’t get me, my impulsiveness will. Or maybe my inability to prioritize or organize. We know I’ll fail and you’ll stop my benefit money. Your punishment crushes me. I’ve struggled all my life but the anxiety, depression and anger doesn’t come from ADHD. It comes from a lifetime of being punished and bullied by a system that totally failed me.

Why Won't You Help? 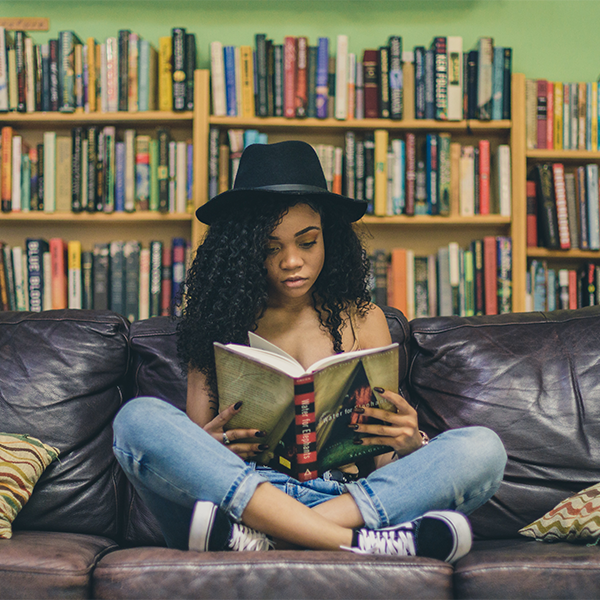